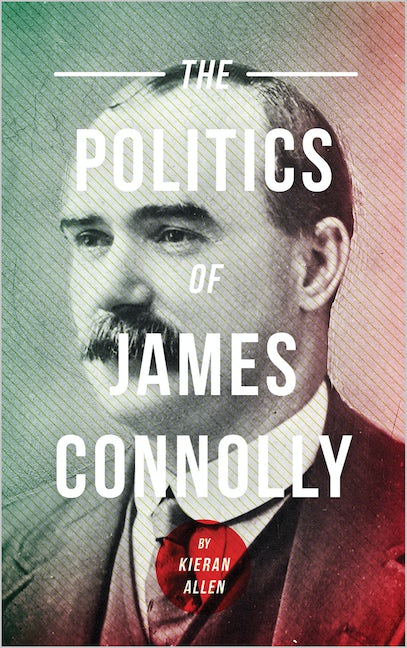 The Politics of James Connolly

Why has the work of James Connolly, leader of the Easter Rising, Marxist and Irish national hero, been so misunderstood?
Born in 1868 and executed by the British in 1916 for his role in the Easter Rising, the work of Irish national hero James Connolly has long been misunderstood. From Fianna Fáil and Sinn Féin, to conservative Irish nationalists and the Church, many groups have claimed Connolly as their own, his ideas and strategies used and distorted to justify particular political positions.

Kieran Allen breaks this mould, assessing the founder of the Irish Marxist movement ideas from a revolutionary socialist perspective. Allen considers the strengths and weaknesses of Connolly’s revolutionary strategy, the effect of his commitment to international socialism on his nationalist loyalties and arguing that, ultimately, Connolly's enduring relevance derives from his anti-imperialism. Any socialist movement today ignores this book at its peril.