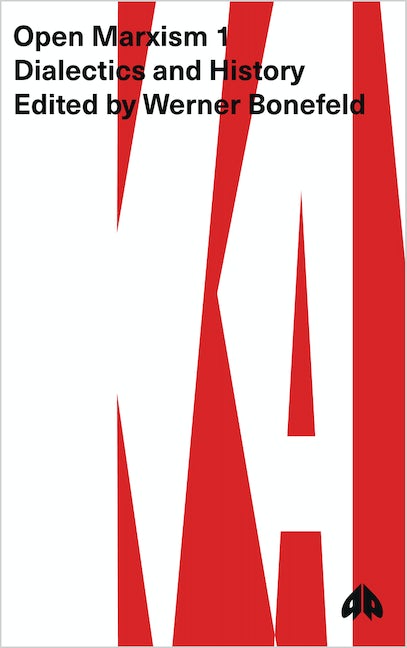 In this study, distinguished international contributors project an 'open' Marxism - a rejection of the determinism and positivism which characterise so much of contemporary left-wing thought. Topics covered in the two volumes include Marxism and political economy, historical materialism, dialectics, state theory, class, fetishism and the periodisation of capitalist development.