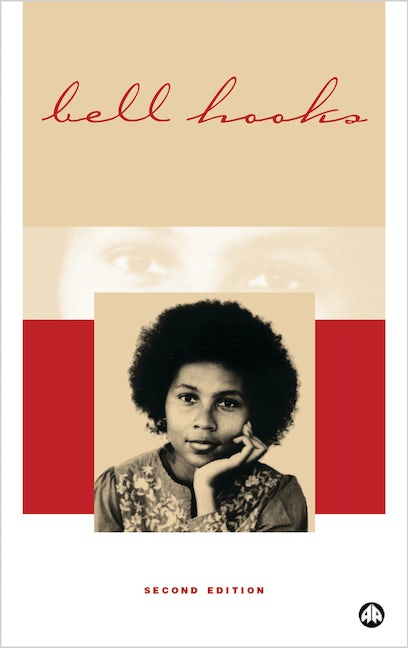 From Margin to Center

A sweeping examination of the core issues of sexual politics by one of feminism's most important and critical voices
Feminist Theory established bell hooks as one of international feminism's most challenging and influential voices. This edition includes a preface by the author, reflecting on the book's impact and the development of her ideas since it was first published.

In this beautifully written and carefully argued work, hooks maintains that mainstream feminism's reliance on white, middle-class, and professional spokeswomen obscures the involvement, leadership, and centrality of women of colour and poor women in the movement for women's liberation. Hooks argues that feminism's goal of seeking credibility and acceptance on already existing ground – rather than demanding the lasting and more fundamental transformation of society – has short-changed the movement.

A sweeping examination of the core issues of sexual politics, Feminist Theory argues that contemporary feminists must acknowledge the full complexity and diversity of women's experience to create a mass movement to end women's oppression.

END_OF_DOCUMENT_TOKEN_TO_BE_REPLACED
Back to Top
X