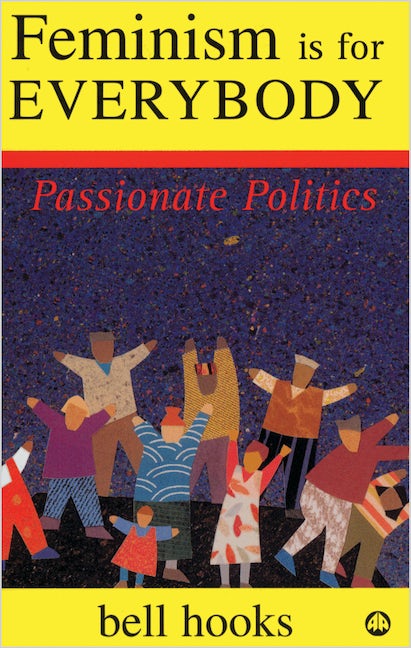 Beginning with a broad survey of feminism's most important themes and concerns, bell hooks demystifies contentious concepts and turns apparent ideology into common sense. Providing a critical evaluation of the successes and failures of contemporary feminism, she looks at a wide variety of topics including reproductive rights, sexual violence, race, class and work. hooks encourages us to demand alternatives to patriarchal, racist and homophobic culture and thereby to seek out a different future.

Revered feminist and social activist bell hooks shows how feminism isn’t about divisions, but in fact is a blueprint of a political movement for everybody, irregardless of gender, race or sexuality.

END_OF_DOCUMENT_TOKEN_TO_BE_REPLACED
Back to Top
X