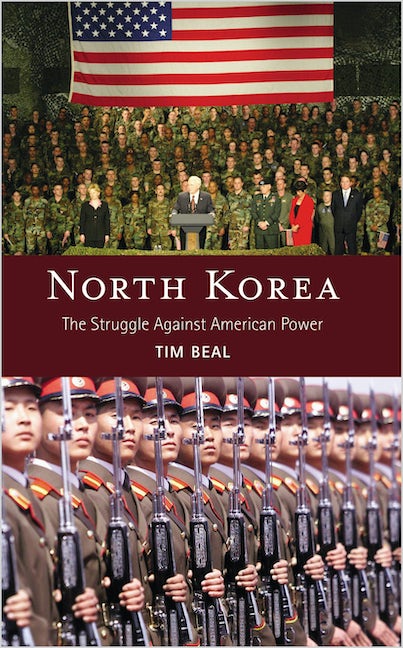 The Struggle Against American Power

This book demystifies North Korea by looking beyond the 'axis of evil' label.
This book seeks to demystify North Korea by cutting through the propaganda to unearth the complex and contradictory realities of this unique country. The North is not a 'workers' paradise' but neither is it a threat to its neighbours and the world. The once vigorous economy was devastated by the collapse of the Soviet Union and now its main foreign policy objective, and the key to its economic rehabilitation, is normalisation of relations with the United States. But not normalisation at the expense of independence.

Tim Beal reveals a country overburdened by military spending that sees itself under constant threat. However, he also reveals how North Korea has opened to the world in recent years, establishing diplomatic relations with the West and trying to break free of foreign aid. Exploring a broad range of subjects including the historical and political framework of North Korea, the development of the nuclear crisis, human rights issues, drug trading, as well as its shifting relationship with South Korea, this is an ideal book for anyone who wants a thorough introduction to the remarkable challenges this country faces.

Tim Beal has researched and taught widely on Asian politics and business and is currently focused on North Korea. He has recently retired from the School of Marketing and International Business at Victoria University of Wellington in New Zealand. He is the author of Crisis in Korea (Pluto, 2011) and North Korea: The Struggle Against American Power (Pluto, 2005).