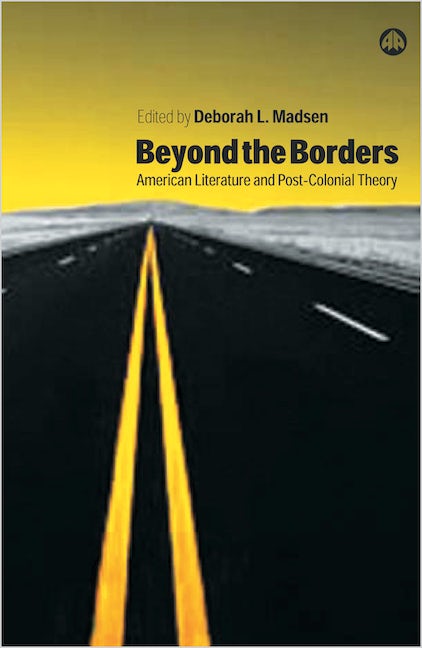 What are the boundaries of postcolonial theory?

This book challenges the boundaries of postcolonial theory. Focusing on American literature, it examines how America's own imperial history has shaped the literature that has emerged from America, from Native American, Latino, Black and Asian-American writers. They contrast this with postcolonial literature from countries whose history has been shaped by American colonialism, from Canada, Central America and the Caribbean to Hawaii, Indonesia and Vietnam.

It explores questions about national identity and multiculturalism: why, for instance, is a Native writer categorised within 'American literature' if writing on one side of the border, but as 'Canadian' and 'postcolonial' if writing on the other?

This is a challenging collection that raises questions not only about the boundaries of postcolonial theory, but also about ethnicity and multiculturalism, and the impact of immigration and assimilation.

Deborah L. Madsen is Professor of American Literature at the University of Geneva, and the author of numerous books on aspects of literature, genre, gender and allegory, including Beyond the Borders (Pluto Press, 2003) and Feminist Theory and Literary Practice (Pluto Press, 2000).