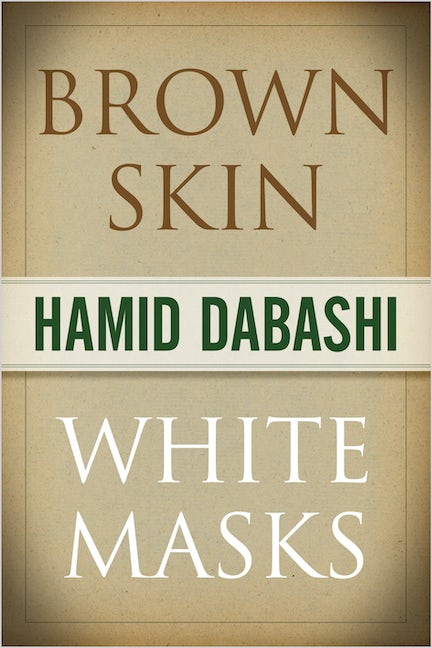 In his pioneering book about the relationship between race and colonialism, Black Skin, White Masks, Frantz Fanon explored the traumatic consequences of the sense of inferiority that colonised people felt. Brown Skin, White Masks picks up where Fanon left off, and extends Fanon's insights as they apply to today's world.

Dabashi shows how intellectuals who migrate to the West are often used by the imperial powers to misrepresent their home countries. Just as many Iraqi exiles were used to justify the invasion of Iraq, Dabashi demonstrates that this is a common phenomenon, and examines why and how so many immigrant intellectuals help to sustain imperialism.

Hamid Dabashi is the Hagop Kevorkian Professor of Iranian Studies and Comparative Literature at Columbia University in New York. He is a founding member of the Institute for Comparative Literature and Society, as well as a founding member of the Center for Palestine Studies at Columbia University. Most recently he is the author of Europe and Its Shadows (Pluto, 2019), Brown Skin, White Masks (Pluto, 2011) and Can Non-Europeans Think? (Zed, 2015).