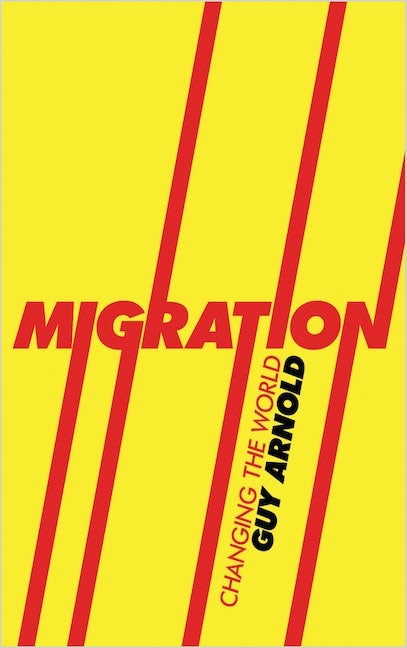 A comprehensive study of world wide migration
Constant migration is a worldwide phenomenon that creates sharp divisions between those who accept the need for migrants and welcome the contributions they make and those who oppose them on xenophobic grounds. Guy Arnold provides a comprehensive survey of the consequences of migration.

Arnold studies both the massive internal migrations in China and India that drive economic development and the influx of cheap labour into the advanced economies of the USA and EU. He shows that migrants are essential to advanced countries, filling skills gaps and bolstering ageing and static populations. He argues that the constant flow of people in all directions should be welcomed as a positive assault upon outdated, narrow nationalism.

Packed with statistics that support the argument that migration is a force for positive change, Arnold's analysis will be an excellent resource for journalists, policy makers and students of sociology, human geography and anthropology.

Guy Arnold is a freelance writer and the author of fifty books, mainly concerned with relations between global North and South, with special emphasis upon Africa. These include Wars in the Third World since 1945 (Bloomsbury, 1995), The New South Africa (Palgrave Macmillan, 2000), Africa: A Modern History (Atlantic, 2005) and Migration (Pluto, 2011).