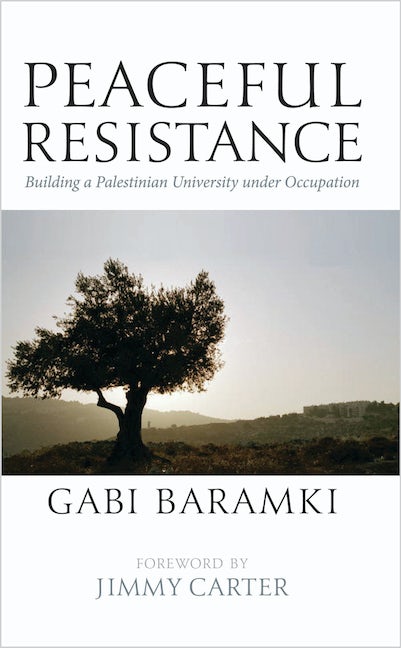 Building a Palestinian University Under Occupation

Founded against the backdrop of occupation, it is open to all students, regardless of income. Putting the study of democracy and tolerance at the heart of its curriculum, Birzeit continues to produce idealistic young people who can work to bring about a peaceful future.

Gabi Baramki explains how the University has survived against shocking odds, including direct attacks where Israeli soldiers have shot unarmed students. Baramki himself has been dragged from his home at night, beaten and arrested. Yet Birzeit continues to thrive, putting peace at the heart of its teaching, and offering Palestinians the opportunities that only education can bring.

Gabi Baramki was a major figure in the Palestinian resistance movement, who devoted his life to education at Birzeit University, including 19 years as President of the University. He co-founded the PEACE and was awarded the Medal Palme Academique by the French Ministry of Education. He is the author of Peaceful Resistance (Pluto, 2009).