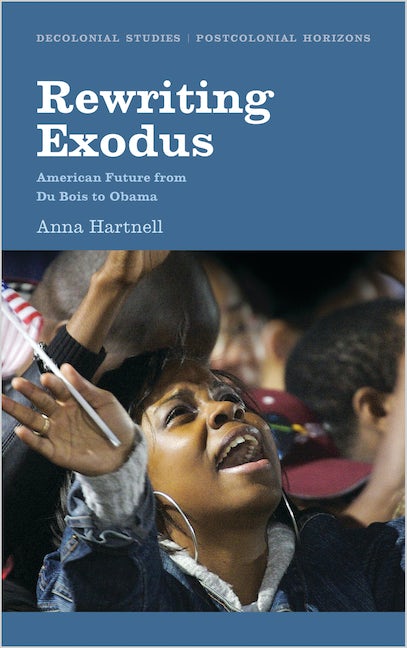 New ways of thinking about the US relationship with the postcolonial world
Exodus, as a powerful narrative of liberation, has been a central imaginative touchstone in the black American struggle against US racism. This book traces the concept in a number of pivotal black thinkers, and explores its signficance for contemporary America.

The exodus story is a fitting allegory for the painful experience of exile that disproportionately afflicted African Americans in the aftermath of Hurricane Katrina, and it also provides compelling imagery for the triumphant election of Barack Obama in 2008. Building around these themes, Anna Hartnell traces the intellectual development of one of the defining narratives of black American thinking on social justice in the United States.

In placing black America at the centre of the study of US culture, Rewriting Exodus suggests new ways of thinking about America's relationship with the Middle East and the wider postcolonial world. Hartnell's groundbreaking contribution marks a vital new chapter in American cultural and political history.

Anna Hartnell is Senior Lecturer in Contemporary Literature at Birkbeck College, University of London. She is the author of Rewriting Exodus (Pluto, 2011).