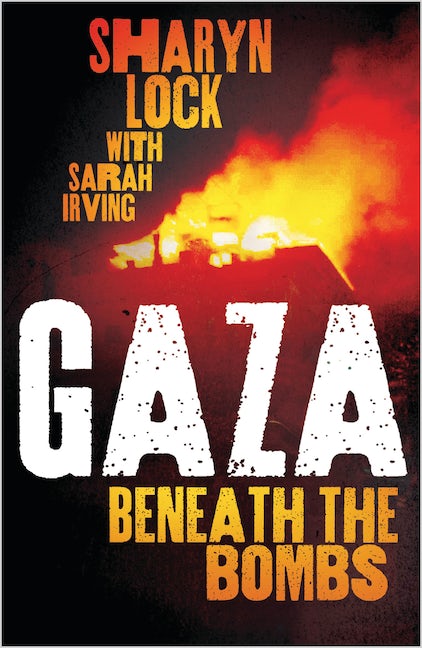 by Sharyn Lock and Sarah Irving

Travelling to the Gaza strip with the Free Gaza Movement, Sharyn Lock believed the greatest danger she faced was the Israeli sea blockade in a fishing boat, but on the 27th December the bombs started falling and did not stop until almost 1500 were dead. With others from the International Solidarity Movement, Sharyn volunteered with Palestinian ambulances, assisting them as they faced overwhelming civilian casualties. Her candid and dramatic writing from Gaza gave the world an insight into the conflict that the mainstream media - unable to enter Gaza - couldn't provide.

Sharyn Lock has been volunteering in Palestine since 2002. She is the co-author of Gaza: Beneath the Bombs (Pluto, 2010). She has written for New Internationalist, Red Pepper and the Big Issue North.