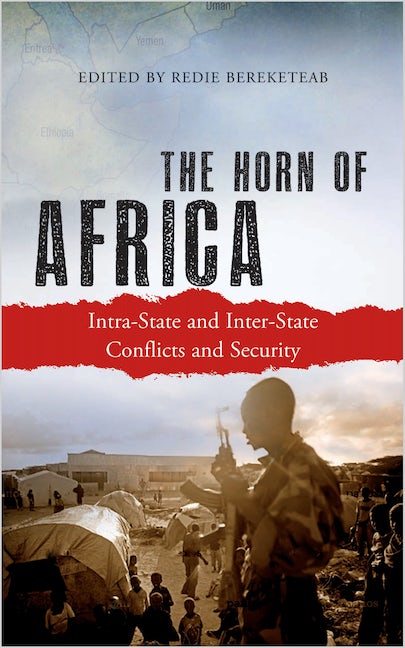 The Horn of Africa

Intra-State and Inter-State Conflicts and Security

Shows how regional and international interventions, combined with piracy, have compounded pre-existing tensions in the Horn of Africa.

The Horn of Africa, comprising Djibouti, Eritrea, Ethiopia, Sudan and Somalia, is the most conflict-ridden region in Africa. This book explores the origins and impact of these conflicts at both an intra-state and inter-state level and the insecurity they create.

The contributors show how regional and international interventions have compounded pre-existing tensions and have been driven by competing national interests linked to the 'War on Terror' and acts of piracy off the coast of Somalia.

The Horn of Africa outlines proposals for multidimensional mechanisms for conflict resolution in the region. Issues of border demarcation, democratic deficit, crises of nation and state building, and the roles of political actors and traditional authorities take precedent.

Redie Bereketeab is a researcher at the Nordic Africa Institute in Uppsala, where he heads a research project on Conflict and State Building in the Horn of Africa. He has authored several journal articles, chapters and books, including The Horn of Africa (Pluto, 2013).

'A highly perceptive and far-reaching analysis. Examining the relationship between inter-state and intra-state insecurities, Redie Bereketeab and his contributors traverse the complexities of this beleaguered region' - Mohamed Salih, Professor of the Politics of Development, International Institute of Social Studies, the Hague, and at the Department of Political Science, University of Leiden, the Netherlands