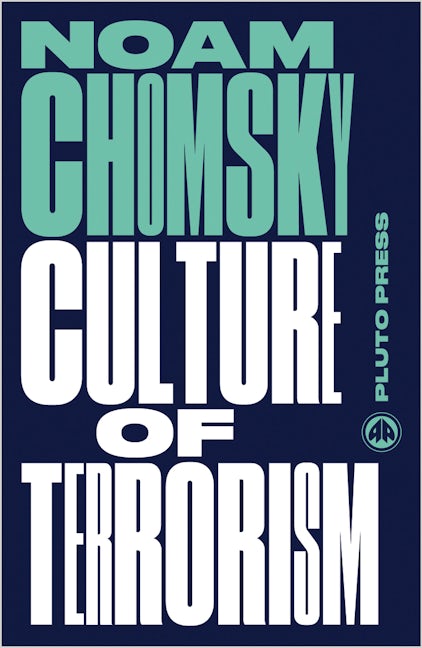 'Infused with the anger of a truly moral man ... powerful, always provocative stuff.' - Guardian
Preface to the 2015 Edition
Preface
Introduction: The Public and State Violence
Part I: The Scandals of 1986
1. The Challenge
2. The Cultural-Historical Context
3. The Problems of Clandestine Terrorism
4. The Limits of Scandal
5. The Culture of Terrorism
6. Damage Control
7. The Perils of Diplomacy
8. The Reality That Must be Effaced: Iran and Nicaragua
Part II: Further Successes of the Reagan Administration
9. Accelerating the Race toward Destruction
10. Controlling 'Enemy Territory'
11. Freedom of Expression in the Free World
Part III: The Current Agenda
12. The Threat of a Good Example
13. The Fledgling Democracies
14. Restoring Regional Standards
15. Standards for Ourselves
16. Prospects
Notes
Index
Published by Pluto Press in Sep 2015
Paperback ISBN: 9780745335438
eBook ISBN: 9781783712410