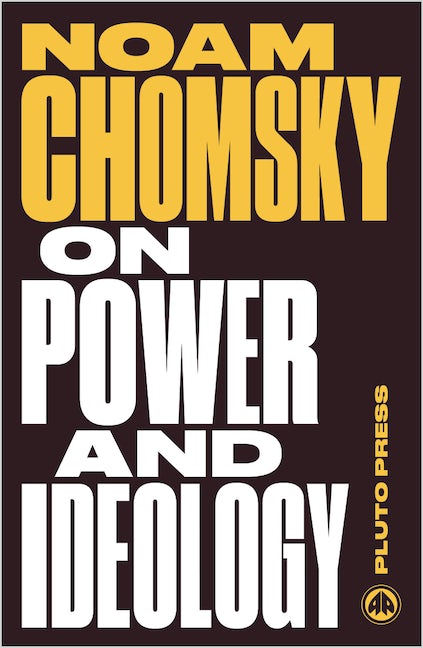 On Power and Ideology

Chomsky's combative lectures from Nicaragua during the Cold War period, given at the height of his intellectual prowess.

In the late 1980s, in the midst of Reagan's interventions in Central America, Chomsky travelled to Nicaragua and gave the lectures that became On Power and Ideology.

The lectures provide a master class in foreign policy analysis from an intellectual at the height of his powers, covering everything from the US domestic basis of its overseas actions, to the pernicious concept of 'National Security' and its destabilising effect, to the broad framework of global imperial order which the United States seeks to maintain. A defining moment in the Cold War meets a defining moment in the career of one of its most important critics.