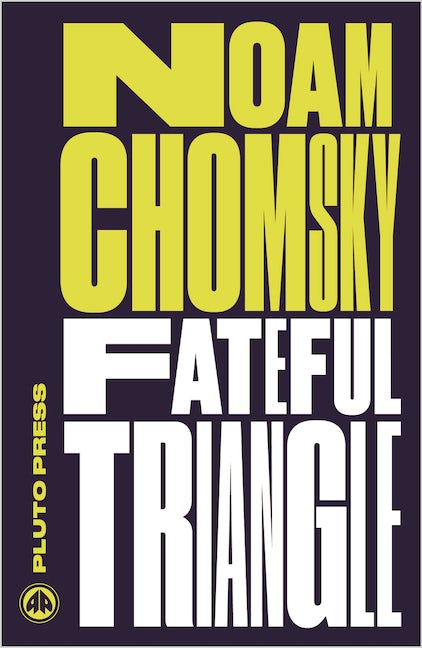 The United States, Israel, and the Palestinians

A devastating indictment of American and Israeli foreign policy which covers a sustained period of Middle East history
With an extended new preface by the author.

'One of the most important intellectuals alive' Independent

One of Noam Chomsky's most important and renowed works, Fateful Triangle, is a devastating indictment of American and Israeli foreign policy which covers a sustained period of Middle East history from the formation of the State of Israeli to the Oslo Peace Accords. With a foreword by the late Edward Said, this powerful book belongs in the hands of anyone who wants a deep understanding of Israel and its relationship to Western power.

END_OF_DOCUMENT_TOKEN_TO_BE_REPLACED
Back to Top
X