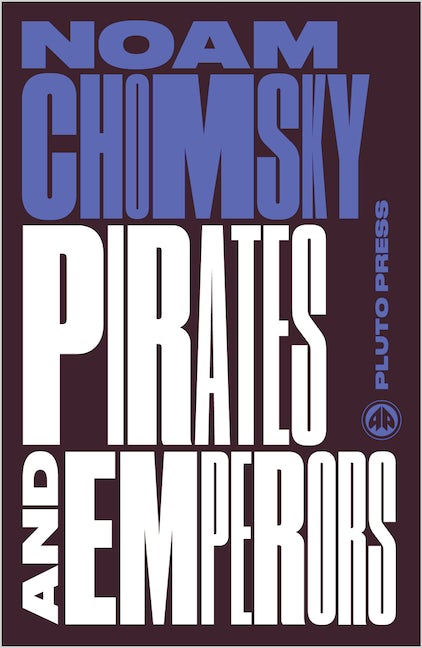 Pirates and Emperors, Old and New

International Terrorism in the Real World

Preface to the New Edition
Preface to the First Edition
Introduction
1. Thought Control: The Case of the Middle East
2. Middle East Terrorism and the American Ideological System
3. Libya in U.S. Demonology
4. The U.S. Role in the Middle East
5. International Terrorism: Image and Reality
6. The World after September 11
7. U.S./Israel-Palestine
Notes
Index
Published by Pluto Press in Mar 2016
Paperback ISBN: 9780745335483
eBook ISBN: 9781783712571

END_OF_DOCUMENT_TOKEN_TO_BE_REPLACED
Back to Top
X