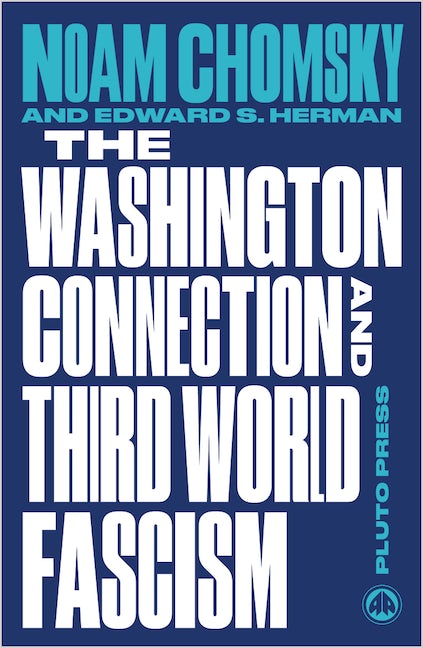 The Political Economy of Human Rights: Volume I

Part one of an expansive two-volume work which critiques American foreign policy throughout the entire Cold War period.
The Political Economy of Human Rights is an important two volume work, co-authored with Edward Herman – also co-author of the classic Manufacturing Consent – which provides a complete dissection of American foreign policy during the 1960s and '70s, looking at the entire sweep of the Cold War during that period, including events in Vietnam, Cambodia, Indonesia and Latin America. For those looking to develop a broad understanding of American foreign policy during the 20th Century this work has been a vital resource and is now available to a new generation of scholars and activists.

Preface to the 2015 Edition
Preface
A Prefatory Note by the Authors on the History of the Suppression of the First Edition of This Book
1. Introduction: Summary of Major Findings and Conclusions
2. The Pentagon-CIA Archipelago
3. Benign Terror
4. Constructive Terror
5. Bloodbaths in Indochina: Constructive, Nefarious and Mythical
Notes
Index
Published by Pluto Press in Mar 2015
Paperback ISBN: 9780745335490
eBook ISBN: 9781783712601