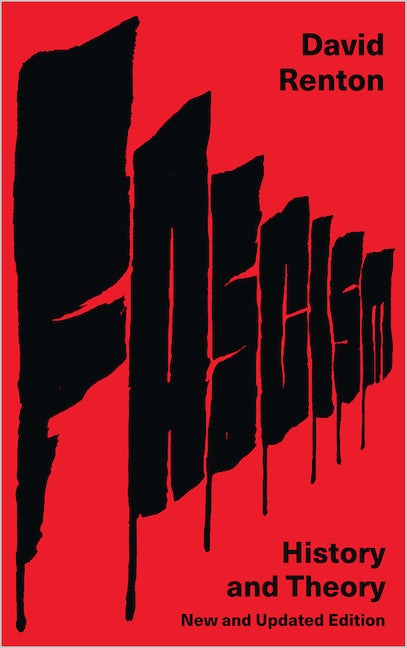 The right in the US today are obsessed with the so-called antifa conspiracy. If we are to defeat them, we must understand how the movement began.

END_OF_DOCUMENT_TOKEN_TO_BE_REPLACED
Back to Top
X