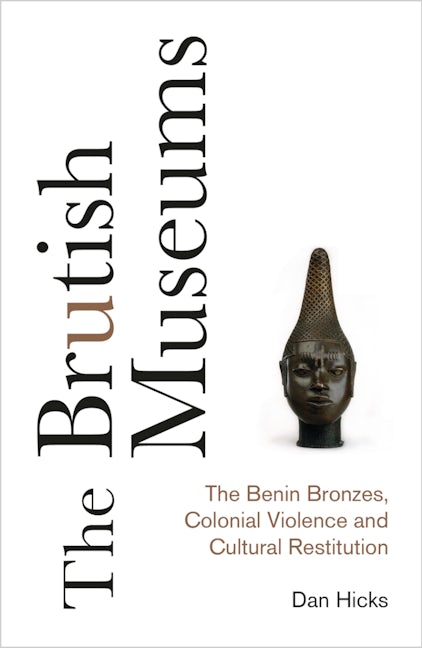 Our panel discusses the new book, The Brutish Museums, and ongoing conversations around decolonisation and cultural restitution in the age of Black Lives Matter.

END_OF_DOCUMENT_TOKEN_TO_BE_REPLACED
Back to Top
X