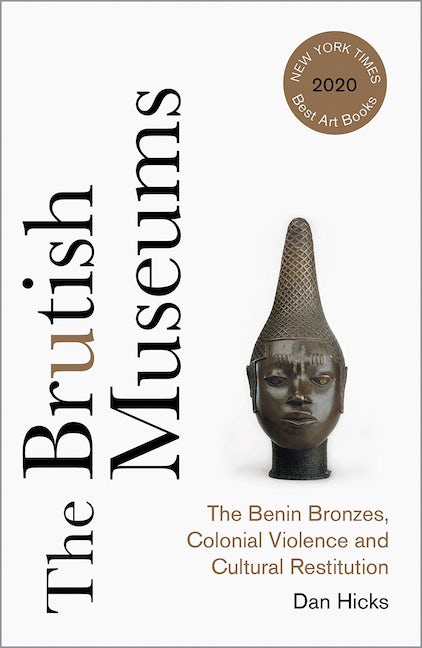 ‘Presents a powerful case for restitution of looted objects, and hostile responses to it highlight enduring attachments to imperialism'