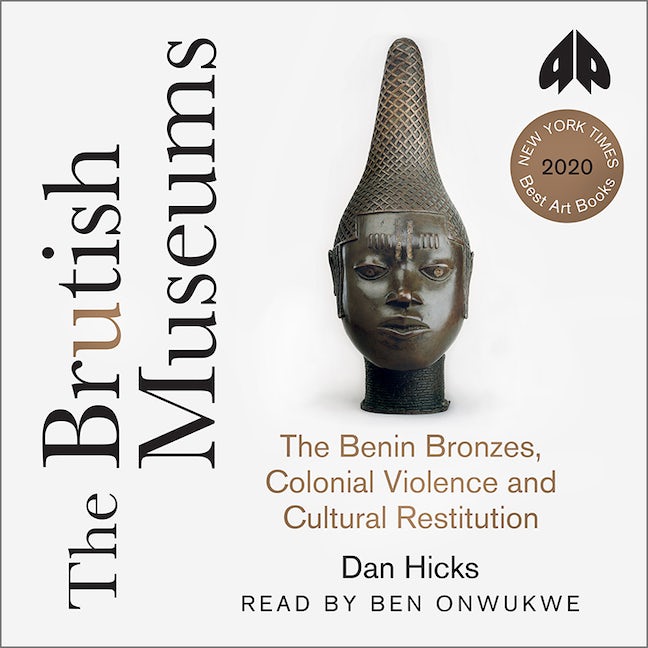 This audiobook edition, beautifully narrated by actor Ben Onwukwe, is a perfect choice for learning on the go.

Ben Onwukwe has worked extensively across all media after cutting his teeth in UK theatres including The Royal Court, Theatre Royal, Stratford, Manchester Royal Exchange and several seasons with the Royal Shakespeare Company. After several stints as an actor with the BBC Radio Drama Company, he has discovered he has a unique facility to bring literature and drama alive through the medium of vocal recording. He has narrated over 83 audiobooks, including thrillers, nonfiction and classic literature from the black African diaspora.