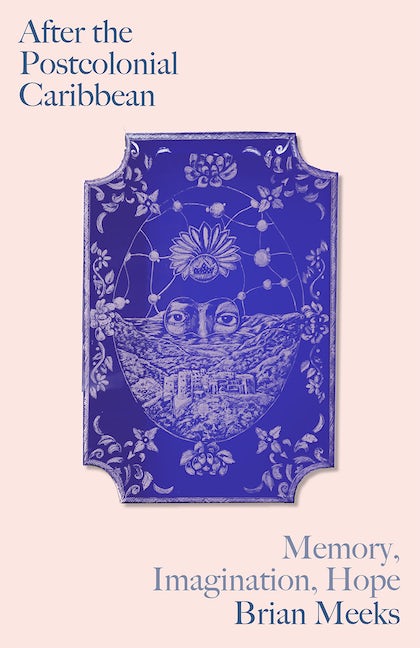 After the Postcolonial Caribbean

Examines the history, and possible futures, of radical politics in the postcolonial Caribbean

Across the Anglophone Caribbean, the great expectations of independence were never met. From Black Power and Jamaican Democratic Socialism to the Grenada Revolution, the radical currents that once animated the region recede into memory. More than half a century later, the likelihood of radical change appears vanishingly small on the horizon. But what were the twists and turns in the postcolonial journey that brought us here? And is there hope yet for the Caribbean to advance towards more just, democratic and empowering futures?

After the Postcolonial Caribbean is structured in two parts. In 'Remembering', Brian Meeks employs an autobiographical form, drawing on his own memories and experiences of the radical politics and culture of the Caribbean in the decades following the end of colonialism. In 'Imagining' he takes inspiration from the likes of Edna Manley, George Lamming and Stuart Hall in reaching towards a new theoretical framework that might help forge new currents of intellectual and political resistance.

Meeks concludes by making the case for reestablishing optimism as a necessary cornerstone for any reemergent progressive movement.

Brian Meeks is Professor of Africana Studies at Brown University. He has authored or edited numerous books including Critical Interventions in Caribbean Politics and Theory, Caribbean Revolutions and Revolutionary Theory, Narratives of Resistance and Envisioning Caribbean Futures. He is also the author of the novel Paint the Town Red and the poetry collection The Coup Clock Clicks.

'Brian Meeks presents us with a challenge, the daunting task of imagining and creating a world beyond the “post-colonial” present. Through a combination of political theory, political economy, popular culture and Caribbean critique, Meeks offers his readers a grounding in this critical meditation on the meaning of social transformation and freedom while avoiding the tendency to descend into pessimism and despair.’

‘Meeks presents an erudite and unexcitable interpretation of the dark times which engulf us. In sprightly, dancing prose he locates the Caribbean in the global currents which organize who we now are and who we can become. ‘Memory. Imagination. Hope.’ Indeed. Meeks offers us a book of rare beauty.’

Introduction
Part One: Reminiscing
1. Reminiscing in Black, Gold and Green
2. Reading the Seventies in a Different Stylie
3. The Politics of Edna Manley
4. Lamming’s Politics and the Radical Caribbean
5. Jamaican Roads Not Taken
Part Two: Reimagining
6. Beyond Neoliberalism’s Dead End
7. Hegemony and the Trumpian Moment
8. Roadblock on Hope Road
9. On the Question of Optimism in Troubled Times