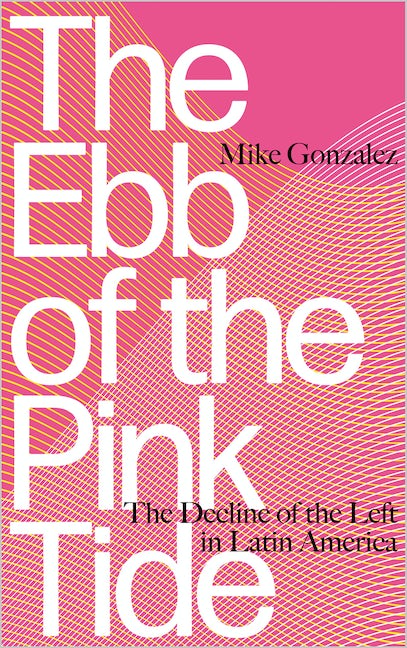 In the last few years, Latin America’s Left have suffered many setbacks and reactionary challenges, which has led many to wonder if the ‘Pink Tide’ is on the wane. Gonzalez argues that whilst left-wing developments have been widely celebrated, less has been written to address the problems that have arisen. Through examination of the successes and failings of Argentina, Bolivia, Brazil, Chile, Ecuador and Venezuela, Gonzalez is able to identify weaknesses and strengths and suggest possible future pathways for the Left in nations across Latin America.

Providing a critical but sympathetic analysis of the records of the left governments across the continent, Gonzalez offers a refreshing reflection on the prospects and future of Latin American politics, asking whether Chavez’s vision of twenty-first century socialism may ever be realised.

'To make sense of the degeneration of the Sandinista project in present day Nicaragua under Daniel Ortega, or the depths of the Venezuelan economic catastrophe under Nicols Maduro in Venezuela, there are few better primers than 'The Ebb of the Pink Tide'. This book provides some crucial foundations for the ongoing collective effort to contribute to Latin America's next cycle of emancipatory endeavours, from below and to the Left' - Jeffery R. Webber, author of 'The Last Day of Oppression, and the First Day of the Same: The Politics and Economics of the New Latin American Left'
Introduction: Neoliberalism on the Attack
1. From the Caracazo to Chavez
2. Bolivia Rises
3. Evo Morales in Power
4. Ecuador and the Battle for Yasuni
5. Venezuela: Decline and Fall
6. On the Margins of the Pink Tide: Mexico, Brazil, Argentina
Conclusion
Notes
Index
Published by Pluto Press in Nov 2018
Paperback ISBN: 9780745399966
eBook ISBN: 9781786803405