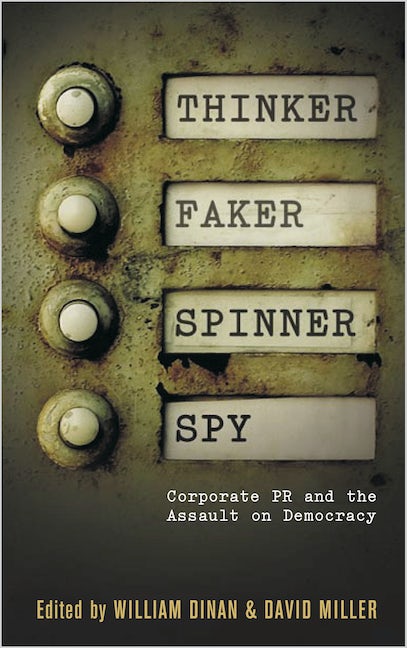 Leading writers expose the scandalous world of corporate spin and its impact on media freedom, democracy and the health of our planet
The public relations industry is not just about celebrity gossip. This book shows how, whenever big business is threatened, spin doctors, lobbyists, think tanks and front groups are on hand to push the corporate interest, often at the public's expense.