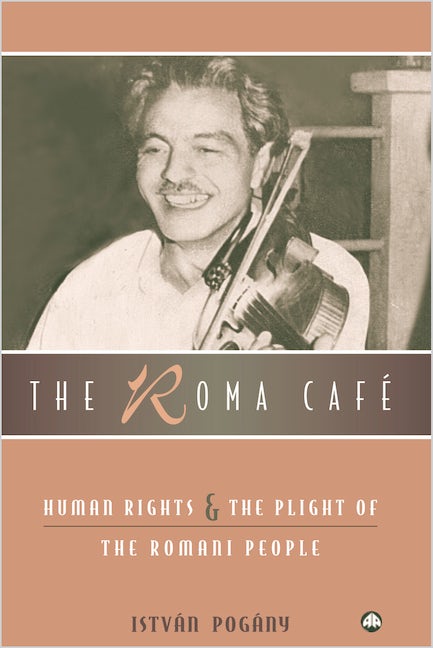 Human Rights and the Plight of the Romani People

Engaging with a broad range of issues including racism, stereotyping, and political and economic transition in ex-Communist states, Istvan Pogany challenges the most common preconceptions about the Roma. He looks at the specifics of indiviual Romani lives, particularly in Hungary and Romania.

Highlighting the difficulties that all marginal peoples face, Pogany explains how the Roma have been devastated by the economic transition from Communism to open markets since 1989. Poverty, lack of education, as well as widespread anti-Roma discrimination and inadequate legal protection, have left the Roma facing intense hardship since the collapse of welfare states. However, this book is not just a catalogue of the challenges that the Roma face -- it is also a celebration of Roma cultures and of the acceptance of difference -- something that is more important than ever in our multicultural societies.

'This book has appeal which can attract a wide span of readership from the academic to those simply motivated towards the Romani cause' - Anthropology in Action 'Pogany states that the aim of his book is to highlight the difficulties facing the Roma, and he has done so very well' - The News Line
Acknowledgements
Introduction
1. The Hairy Thing that Bites, or why Gypsies shun Gadje
2. The Devouring
3. Maybe Tomorrow there Won't even be Bread
4. The Czardas
5. Nomads
6. Aniko
7. The Lambada
8. The Roma Cafe
Bibliography
Index
Published by Pluto Press in Apr 2004
eBook ISBN: 9781783715657