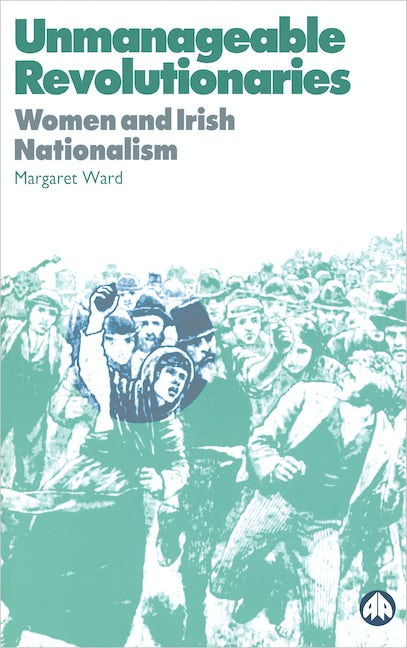 A classic study of the role of the women's movement in modern Irish history
This book describes how Irish women have always played a key role in the struggle for independence. The author depicts the role women have played in the 'Irish struggle' from 1881 to the present day, particularly in the crucial post 1916 period, and in so doing underlines the irony whereby 'fellow' nationalists, despite their common struggle, remained factionalised. The author focuses on three pivotal Irish nationalist women's organisations – the Ladies Land League, Inghinidhe na hEireann and Cumann na mBan - and shows how, despite the inherent differences between the three movements, a salient theme emerges, namely the underwhelming extent to which Irish women have been recognised as a driving force in Irish political history.

Since Mary Robinson's election as president, however, a new agenda had been set in Irish politics. Irish women politicians are acquiring the profile they deserve - a trend most clearly marked by the 'feminisation' of Sinn Féin. As the Irish political climate changes almost daily, Margaret Ward's Unmanagable Revolutionaries should, therefore, be read not only as a study of past neglect, but also as a celebration and endorsement of emerging recognition of the role of women in Irish politics.

Margaret Ward is a Research Fellow in History at the Bath College of Higher Education.