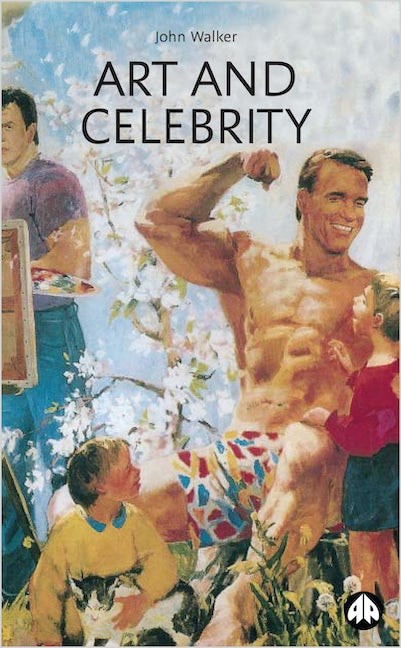 What happens when the 'serious' world of art collides with celebrity

The growing cult of the celebrity in contemporary culture is throwing up paradoxical ideas about the contradictions between 'high' art and mass appeal and blurring the already unstable boundaries between art, commodity and popular culture.

This is a lively and accessible study of the phenomenon, informed by a look at what happens when the 'serious' world of art collides with celebrity. Global culture is now dominated by celebrities, some of whom, like Madonna and Stallone, are art collectors and some, like Dennis Hopper and David Bowie, are part-time artists.

Walker explains how artists such as Warhol, Gavin Turk, Jeff Koons, Elizabeth Peyton and Alison Jackson contribute to, but also critique, the cult of celebrity by depicting film celebrities, rock stars and royalty in paintings and statues. Celebritisation has overtaken the art world too: Walker surveys 14 art stars of the twentieth century from Dali to Tracey Emin. He also reviews alternatives: the left wing pantheon of figures such as Mao, Che Guevara and Rosa Luxemburg, and pictorial celebrations of the people.