Confronting the US Supreme Court’s Assault on Abortion Rights

by Frieda Afary
BUY THE BOOK

Iranian American activist Frieda Afary delves into the emancipatory vision of socialist feminism in the face of overwhelming patriarchal capitalism.

The US Supreme Court’s June 24th announcement of its decision (6 to 3) to take away women’s constitutional right to abortion (established by the Roe vs. Wade case in 1973) and to give states full authority to ban abortion, is a monumental disaster for women. Even prior to this decision, the Supreme Court had approved a Texas law which banned abortion six weeks after fertilization and gave authority to vigilantes to pursue abortion providers and facilitators and arrest them in exchange for bounties paid by the state.

Since the Supreme Court decision was announced, thousands have demonstrated nationwide to oppose it, and thousands have also faced the cancellation of their abortion appointments and are struggling to find alternate ways or places, hundreds of miles away, where they could terminate their pregnancy.

Many progressives hope that the nationwide protests will continue. However, there is a major concern among some feminists, expressed most recently by Michelle Goldberg and Susan Faludi, that the mainstream feminist movement in the US has not articulated an emancipatory vision that would capture the imagination of masses of women and bring about a sustained organization to stand up to the intensifying retrogression.

A global view starts with the following:

Being pro-living and developing an emancipatory vision of an alternative to the existing system means that reproductive rights activists need to think outside the parameters of the existing system. Yes, we can and should vote for pro-choice candidates within our very imperfect capitalist democracy in the US. However, as our current system of voting is under assault by a new wave of Republican state laws aimed at voter suppression and nullification of legitimate results, this cannot be our only strategy for turning the tide.

What does it mean for us to think outside the box and promote the vision of a system that sustains life? In my new book, Socialist Feminism: A New Approach, I argue that a critical re-examination and rethinking of socialist feminist thought and activism during the past century can help us find a way forward to reverse global authoritarianism, and thereby, direct the conversation toward a deep transformation of human relations.

Capitalism is a system opposed to human self-determination and to nature. To the extent that it promotes individual freedom, it is an alienated, selfish, and utilitarian individualism that promotes the production of value but stands in opposition to collective emancipation and critical thinking. It objectifies and commodifies women and has consistently opposed women’s control over their own bodies. Capitalism affects and alienates the mind and body and human relations in insidious ways that are not simply caused by private property and the market. Its alienated mode of labor affects all human relations and most deeply intimate and sexual relations. The problems of alienation, objectification and dehumanization exist under both private capitalism and state capitalism, including totalitarian and authoritarian forms of state capitalism such as those that have called themselves socialist or still do so.

By seriously addressing these issues, feminists can more effectively articulate an emancipatory vision that inspires women and non-binary people around the world to build a new type of sustained and thoughtful international feminist movement that can reverse the current retrogressive wave.

In the US, that effort must begin with recognizing and learning from the work of Black feminists, abolitionists, and #MeToo activists while simultaneously building solidarity with women fighting gender violence in Latin America, Africa, Ukraine, Russia, China, Myanmar, India, the Middle East and beyond.

Frieda Afary is an Iranian American librarian, translator, activist and author of Socialist Feminism: A New Approach. She lives in Los Angeles.

You can discover further resources on the author’s website here. 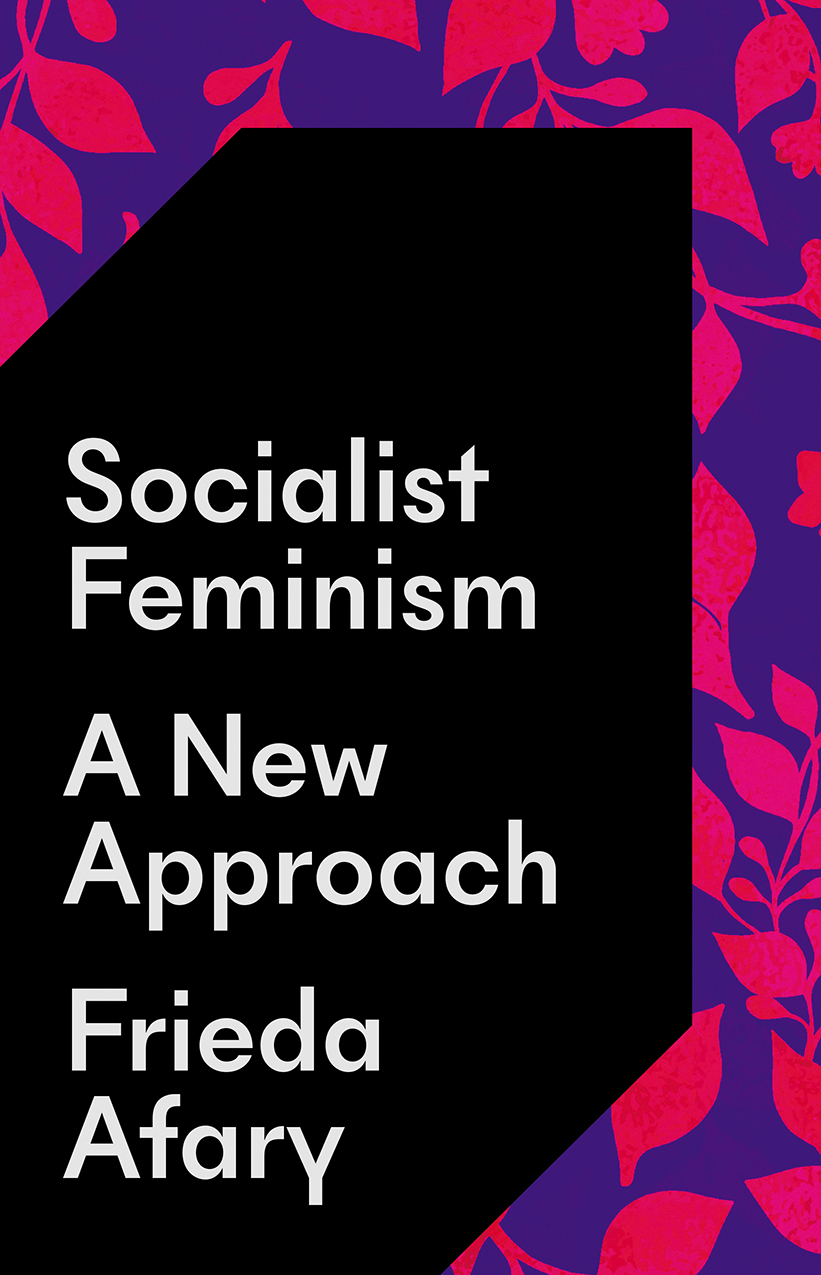