by Tithi Bhattacharya and Susan Ferguson

Pluto Press is launching a series on Social Reproduction Theory with Tithi Bhattacharya and Susan Ferguson as series editors.

In this blog, they explain the broad outlines of SRT and the urgent need for such a series in our current political moment, and encourage prospective authors to submit their work.

When we embarked on our project to explore Social Reproduction Theory (SRT), at the back of our mind was the phrase from the Marx and Engels’ German Ideology, ‘[human beings] must be in a position to live in order to be able to ‘make history’’.  In class societies, since there lies between ‘living’ and ‘making history’ webs of social relations that enable and inhibit life, Marxism has always been about theorising both. Indeed, one can go as far as to say that historical materialism seeks to show how access, or lack thereof, to life-making resources in a class society shapes the making of history. SRT takes this question of life-making very seriously and that is, simply put, its specific inflection on Marxist theory as a whole.

But what is life-making exactly?

One way to answer that question is via the category of labour power, or the capacity to labour. Capitalism as a system is a unity of two kinds of social processes: the production of commodities and the production of workers who produce those commodities. Workers are ‘produced’ in a double sense, through biological reproduction and as bearers of labour power. SRT concerns itself with grasping the dynamics involved in both ‘productive’ processes.

The worker does not arrive at the doors of capital ready to produce surplus value or assist in the functioning of the capitalist state That is, selling one’s labour power to capital is not a ‘natural’ propensity in human beings. The worker (and her labour power) have to be constantly made and remade for such a purpose. Food, shelter, schools, social housing, water, are all vital ingredients for the ‘production’ of labour power. But access to these resources is not just mediated by exploitative economic relations between workers and capitalists. It is, crucially, mediated by multiple relations of social oppression as well. And this differential access, in turn, shapes a working class that must struggle to overcome the tensions and inequalities those oppressions produce. 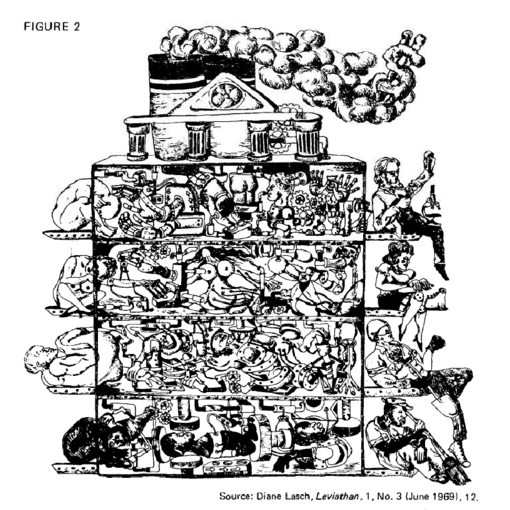 These intermeshed relations are conditioned by capital’s stranglehold on life-making resources. For instance, the answer to why trans bodies pose a threat to the social order is alloyed to how cis women have historically birthed and nurtured children within the family unit. Heterosexual cis-gendered women have long performed social reproductive labour for capital. Cis bodies are not just the most commonly available, but also – because much of that labour is unpaid – they are an incredibly cost-effective model for capital for the reproduction of a future generation of workers. And an entire apparatus of medical, legal, educational systems props up people’s psycho-social investment in the heterosexist, cis-gendered norms. Trans bodies represent the potential for undermining this order.

But trans bodies also tell us something else about social reproduction. They tell us that people’s efforts at life-making do not have to answer capital’s beck and call. We already know that workers will defy their alienation at the workplace by forging bonds of solidarity and in so many creative ways claim back time, wages and dignity from their bosses. What is this if not an insistence on prioritizing life over capital? And the life-making activities of people outside of the workplace, in fact, regularly contradict what is optimal for capital. The fact that much of social reproductive labour is privatised in capitalist societies – that it is unpaid and based in communities and households instead of in workplaces with managers monitoring workers’ use of resources and time – gives the working class that much extra leeway to experiment and create new ways of being in this world.

And because the business of social reproduction is life-making, that experimentation is all about fulfilling needs, not producing profit. As such, it inspires a psycho-social investment that, like trans bodies, contradicts and exceeds the discipline required to produce workers for capitalism. People’s investment in meeting human need occurs on the individual level all the time. We sleep in, call in sick when we are not sick, have non-reproductive sex, teach our children to stand up to authority, and so on. But we also meet needs collectively, coming together to help each other, and to make demands on the state and capital for better access to the resources of life.

SRT opens a window onto all these social processes of life-making and the contradictions  among them. In the book Tithi edited, Social Reproduction Theory: Remapping Class, Recentering Oppression we tried, in the main, to theorize SRT and situate it in the classical Marxist tradition, broadly conceived. Success of such a theoretical model can be judged if it answers some questions but then opens up many others. This it did. We were left wondering how SRT could be employed, for instance, to studying the environment, or understanding the capitalist state. Slowly, for us, SRT as a research agenda emerged as a core component to historical materialism. 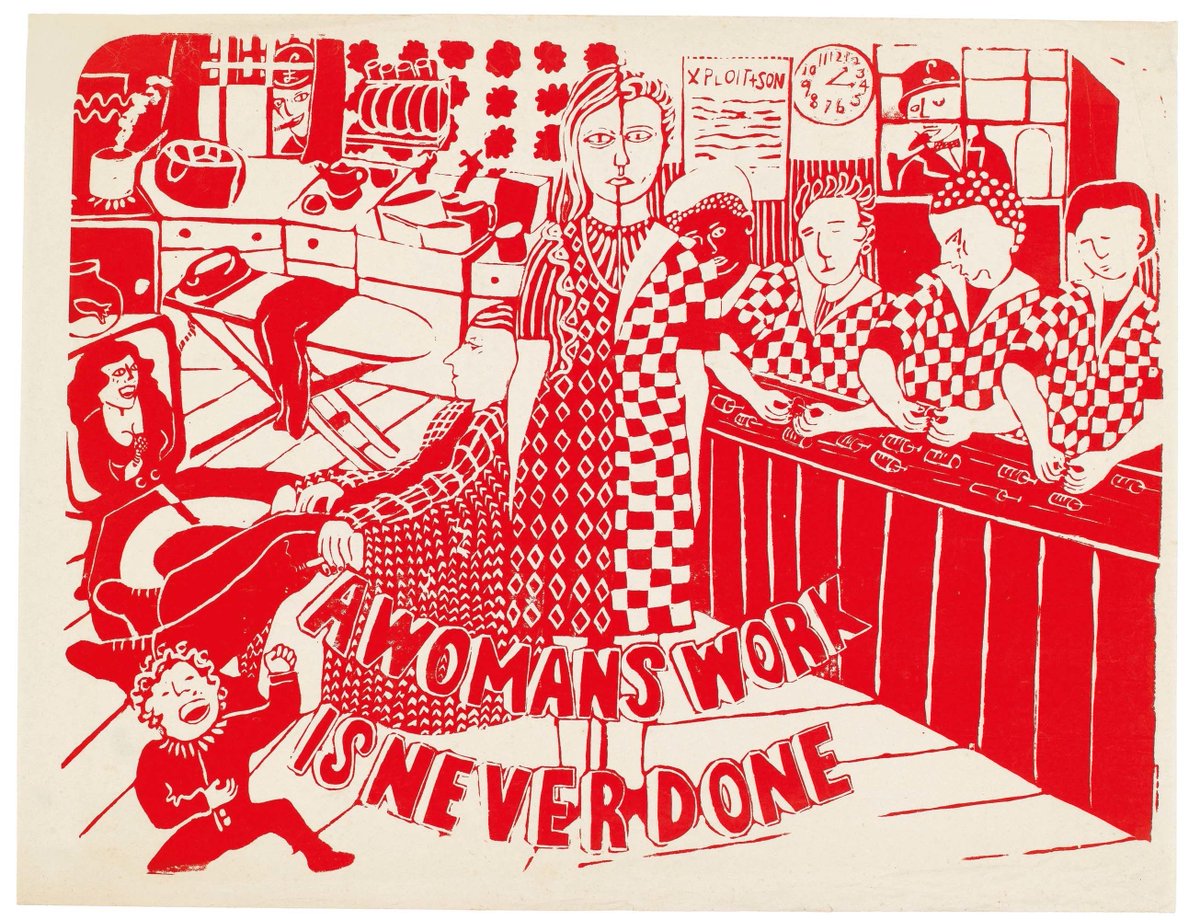 Consider, for instance, the question of life-making as it applies to the relations of production. What is unique about human productive activity, in its ideal form, is its indefinite variability.  There can be no finite ways of either organizing the metabolic interaction between human beings and non-human nature, of the ways in which needs may be met and new needs created, or of labour processes that mediate these relations. For the labour process to proceed in any given social formation all that is needed is a unity between two things: labour-power and the means of production. But this is precisely where the ruling class in a class society intervenes. Under capitalism it is the forcible separation of labour power from the means of production that marks the system and saturates it with past and ongoing violence. Between the direct producer and her means to life lies an entire web of social relations, pulsating with possibilities of protest or intimations of violence. All those social relations that inhibit or assist in life-making practices are of interest to SRT.

We soon concluded that one book, or even a few books, no matter how exhaustive, was simply incapable of exploring the rich theoretical vein that was SRT. So this is why we decided to launch a book series.

We conceived of the series as using the insights of SRT to deepen our understanding of the intimacy between commodity production and the reproduction of labour power, and the contradictions within it, past and present. The books in this series should include empirical investigations of the ways in which social oppressions of race, sexuality, ability, gender and more inhabit, shape and are shaped by the processes of creating labour power for capital. As well, they will engage a critical exploration of Social Reproduction, enjoining debates about the theoretical and political tools required to challenge capitalism today.

How we participate in class struggle depends on how we understand the class.

And just now as teachers strikes, BDS movements, demands for abortion – as struggles from Argentina to Ireland, from Palestine to Mexico – once again are beginning to light up our streets, we want to provoke research to catch up with insurgency.

We hope you will join this project.