by bell hooks
BUY THE BOOK

bell hooks’ Feminism is for Everybody is the antidote to every ‘when’s international men’s day?!’ tweet. Designed to be read by all genders, this short, accessible introduction to feminist theory, by one of its liveliest and most influential practitioners, seeks to rescue feminism from esoterism and academic jargon; simplifying, arguing and convincing. 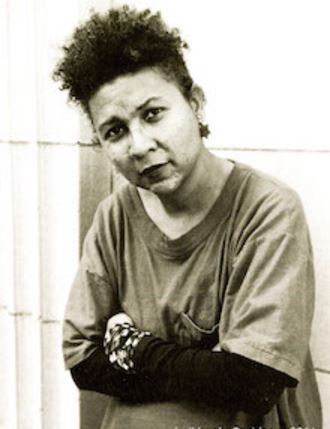 Everywhere I go I proudly tell folks who want to know who I am and what I do that I am a writer, a feminist theorist, a cultural critic. I tell them I write about movies and popular culture, analysing the message in the medium. Most people find this exciting and want to know more. Everyone goes to movies, watches television, glances through magazines, and everyone has thoughts about the messages they receive, about the images they look at. It is easy for the diverse public I encounter to understand what I do as a cultural critic, to understand my passion for writing (lots of folks want to write, and do). But feminist theory — that’s the place where the questions stop. In- stead I tend to hear all about the evil of feminism and the bad feminists: how “they” hate men; how “they” want to go against nature — and god; how “they” are all lesbians; how “they” are taking all the jobs and making the world hard for white men, who do not stand a chance. When I ask these same folks about the feminist books or magazines they read, when I ask them about the feminist talks they have heard, about the feminist activists they know, they respond by let- ting me know that everything they know about feminism has come into their lives thirdhand, that they really have not come close enough to feminist movement to know what really happens, what it’s really about. Mostly they think feminism is a bunch of angry women who want to be like men. They do not even think about feminism as being about rights — about women gaining equal rights. When I talk about the feminism I know — up close and personal — they willingly listen, although when our conversations end, they are quick to tell me I am different, not like the “real” feminists who hate men, who are angry. I assure them I am as a real and as radical a feminist as one can be, and if they dare to come closer to feminism they will see it is not how they have imagined it. 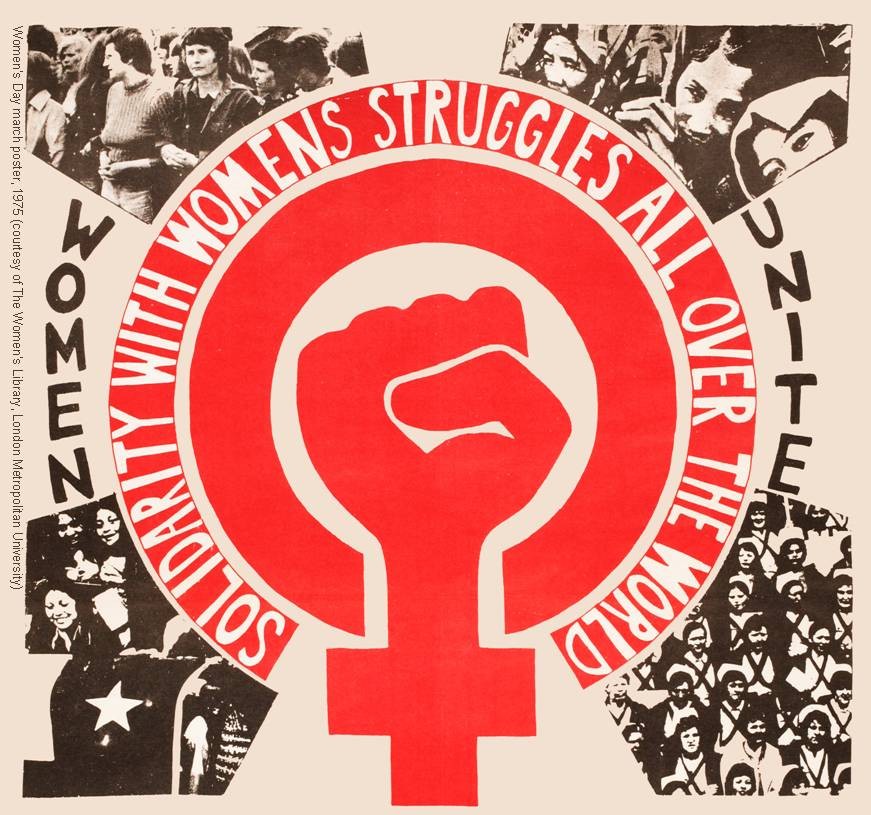 Each time I leave one of these encounters, I want to have in my hand a little book so that I can say, read this book, and it will tell you what feminism is, what the movement is about. I want to be holding in my hand a concise, fairly easy to read and understand book; not a long book, not a book thick with hard to understand jargon and academic language, but a straightforward, clear book — easy to read without being simplistic. From the moment feminist thinking, politics, and practice changed my life, I have wanted this book. I have wanted to give it to the folk I love so that they can understand better this cause, this feminist politics I believe in so deeply, that is the foundation of my political life.

I have wanted them to have an answer to the question “what is feminism?” that is rooted neither in fear or fantasy. I have wanted them to have this simple definition to read again and again so they know: “Feminism is a movement to end sexism, sexist exploitation, and oppression.” I love this definition, which I first offered more than 10 years ago in my book Feminist Theory: From Margin to Center. I love it because it so clearly states that the movement is not about be- ing anti-male. It makes it clear that the problem is sexism. And that clarity helps us remember that all of us, female and male, have been socialized from birth on to accept sexist thought and action. As a consequence, females can be just as sexist as men. And while that does not excuse or justify male domination, it does mean that it would be naive and wrongminded for feminist thinkers to see the movement as simplistically being for women against men. To end patriarchy (another way of naming the institutionalized sexism) we need to be clear that we are all participants in perpetuating sexism until we change our minds and hearts, until we let go of sexist thought and action and replace it with feminist thought and action.

Males as a group have and do benefit the most from patriarchy, from the assumption that they are superior to females and should rule over us. But those benefits have come with a price. In return for all the goodies men receive from patriarchy, they are required to dominate women, to exploit and oppress us, using violence if they must to keep patriarchy intact. Most men find it difficult to be patriarchs. Most men are disturbed by hatred and fear of women, by male violence against women, even the men who perpetuate this violence. But they fear letting go of the benefits. They are not certain what will happen to the world they know most intimately if patriarchy changes. So they find it easier to passively support male domination even when they know in their minds and hearts that it is wrong. Again and again men tell me they have no idea what it is feminists want. I believe them. I believe in their capacity to change and grow. And I believe that if they knew more about feminism they would no longer fear it, for they would find in feminist movement the hope of their own release from the bondage of patriarchy. 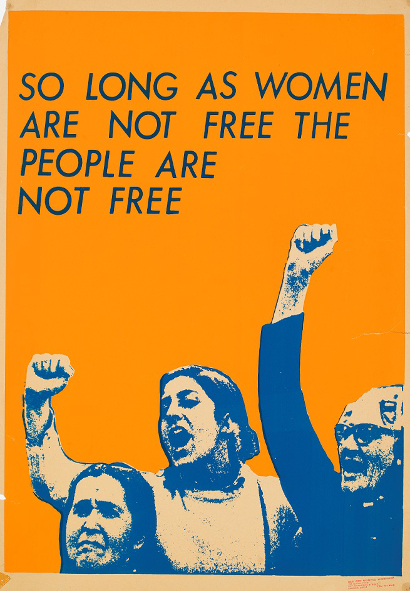 It is for these men, young and old, and for all of us, that I have written this short handbook, the book I have spent more than 20 years longing for. I had to write it because I kept waiting for it to appear, and it

did not. And without it there was no way to address the hordes of people in this nation who are daily bombarded with anti-feminist backlash, who are being told to hate and resist a movement that they know very little about. There should be so many little feminist primers, easy to read pamphlets and books, telling us all about feminism, that this book would be just another passionate voice speaking out on behalf of feminist politics. There should be bill- boards; ads in magazines; ads on buses, subways, trains; television commercials spreading the word, letting the world know more about feminism. We are not

there yet. But this is what we must do to share feminism, to let the movement into everyone’s mind and heart. Feminist change has already touched all our lives in a positive way. And yet we lose sight of the positive when all we hear about feminism is negative.

When I began to resist male domination, to rebel against patriarchal thinking (and to oppose the strongest patriarchal voice in my life — my mother’s voice), I was still a teenager, suicidal, depressed, uncertain about how I would find meaning in my life and a place for myself. I needed feminism to give me a foundation of equality and justice to stand on. Mama has come around to feminist thinking. She sees me and all her daughters (we are six) living better lives because of feminist politics. She sees the promise and hope in feminist movement. It is that promise and hope that I want to share with you in this book, with everybody.

Imagine living in a world where there is no domination, where females and males are not alike or even always equal, but where a vision of mutuality is the ethos shaping our interaction. Imagine living in a world where we can all be who we are, a world of peace and possibility. Feminist revolution alone will not create such a world; we need to end racism, class elitism, imperialism. But it will make it possible for us to be fully self-actualized females and males able to create beloved community, to live together, realizing our dreams of freedom and justice, living the truth that we are all “created equal.” Come closer. See how feminism can touch and change your life and all our lives. Come closer and know first-hand what feminist movement is all about. Come closer and you will see: feminism is for everybody.

bell hooks is the author of numerous critically acclaimed and influential books on the politics of race, gender, class, and culture. She is the author of several other books, including Feminist Theory (Pluto Press 2000), Ain’t I A Woman, Sisters of the Yam, Black Looks, Yearning, Talking Back, and Breaking Bread (with Cornel West). She is currently Professor of English at City College, City University of New York.

Feminism is for Everybody by bell hooks is available from Pluto Press.

All images are from the See Red Women’s Workshop