It Is Law!
With a multitude in the streets, abortion was legalised in Argentina

By Andrea D'Atri
BUY THE BOOK

With vigils all over the country and tens of thousands of people surrounding the Congress, Argentina’s Senate passed the bill in the early hours of December 30. For Andrea D’Atri, founder of the Women’s organisation, ‘Pan Y Rosas’ and author of the newly translated book Bread and Roses: Gender and Class Under Capitalism, this is more than a victory for the women’s movement — it opens the way to future struggles that we cannot even imagine today.

Andrea D’Atri published this article on December 30 at 4:13am, right after the law was passed. It was republished, in slightly edited form, in the weekly magazine Ideas de Izquierda.

In the early hours of December 30, Argentina’s Senate passed the bill that had been presented by the executive branch. Voluntary interruption of pregnancy is now legal during the first 14 weeks.

Prior to the debate, the bill underwent revisions that anti-choice / pro-life sectors (which in Argentina are referred to as ‘anti-rights’) had demanded as a condition to give the government the votes it needed for a majority. Among these amendments, the most controversial was the introduction of a formulation for conscientious objection, creating the possibility that a healthcare facility might include staff made up entirely of objectors. On the same day, we learned that ‘yes’ votes were also obtained by promising to include some of the concerns in the future drafting of regulations. The executive branch plans to strike the word ‘integral’ from the articles that refer to ‘integral health’ — which opponents of abortion considered ‘too broad’ a definition. This will serve to limit access to abortion after 14 weeks.

Meanwhile, in the streets, the political, social, feminist and union organisations that support legal abortion held a vigil through the night, until the moment of the vote, full of dances, impassioned speeches, and beer. The festive atmosphere increased as the senators Stella Olalla and Lucila Crexell, who were believed to be undecided on the issue, cast their votes for ‘yes’ around 10pm on December 29. By that time, the trend was inexorable, and the anti-choice forces could no longer change the results within the chamber. Outside the Congress, the demonstrators in light blue (the colour of the anti-choice movement) never exceeded 4,000 — a very small number. They nonetheless have the support of the Catholic Church in the native country of the current pope. Evangelical churches have also grown in power over recent years, with the support of mayors and governors. At the time of the vote, ‘yes’ had a greater majority than expected. Guillermo Snopek ended up abstaining, and María Clara del Valle Vega together with Rodríguez Saá were absent. All three of these Peronist senators had been expected to vote against legalisation.

The bill’s passage is a great victory for the women’s movement in Argentina, which has been carrying on this struggle for decades with persistence and tenacity. Relying on its own strength, the movement forced the parties of the regimes to accept the right to choose. They only agreed to debate the issue in Congress after resisting legalisation for many years. All the movement’s strength will now be necessary to guarantee that the reactionary lobby of anti-choice fundamentalists can no longer impose restrictions on the voluntary interruption of pregnancy. We will also need to confront their legal strategies to block the law’s application in courts.

Above all, we need to advance in the separation of church and state. The church’s influence was not rejected by the government and the main parties — far from it, they are creating ‘Secretaries of Worship’ at different levels of government, declaring entire cities or provinces ‘pro-life’, and supporting social aid programs run by evangelical churches.

The women’s movement in Argentina, which has had lots of international repercussion, took to the streets with the cry of Ni una menos (‘Not one woman less’). It became the ‘green tide’ in the struggle for the right to abortion. And even after losing the vote two years ago, it proved that the only struggle that is lost is the one that is abandoned.

The legalisation of abortion is not just a new law establishing a new right. It creates the possibility that we will be able to decide about our own bodies. In other words, while it recognises a greater degree equality with respect to men, it fundamentally makes it possible to think about the right to decide about our lives and our life projects, beyond the confines of our bodies. This implies a much more profound shift than being able to terminate a pregnancy in a hospital — it is more than just the right to not die or not be criminalised. This movement has awakened women’s self-esteem. This is true for working women, for unemployed women, for women who are fighting at this moment for land and housing — like the women at the land occupation at Guernica and other occupations in different parts of the country. This is also true of the nurses who, in the midst of a pandemic, have fought for respect, wages and dignified working conditions. The same thing happened when marriage equality was won in Argentina in 2010: they said, ‘well, that’s for a minority.’ But it actually changed the minds of many people, who began to think about how they had the right to decide how they wanted to live. The legalisation of abortion opens up this same possibility: among the most precarious, the most exploited, the most oppressed women, this can lead to a change in their subjectivity that opens the way to many other struggles that we cannot even imagine today.

In short: a profound shift has been taking place in multiple generations of women. This strength can inspire new struggles against oppression and discrimination. It can inspire other sectors who, in the midst of the crisis, no longer bow their heads in the face of outrages, and are determined to go all the way in their struggle for jobs, wages, working conditions, land and housing.

Es ley. (‘It is law.’) This is for the women pioneers of this struggle; for those who died in clandestine abortions; for the young women who turned this struggle into a green tide. It became law thanks to them, to you, to all women. 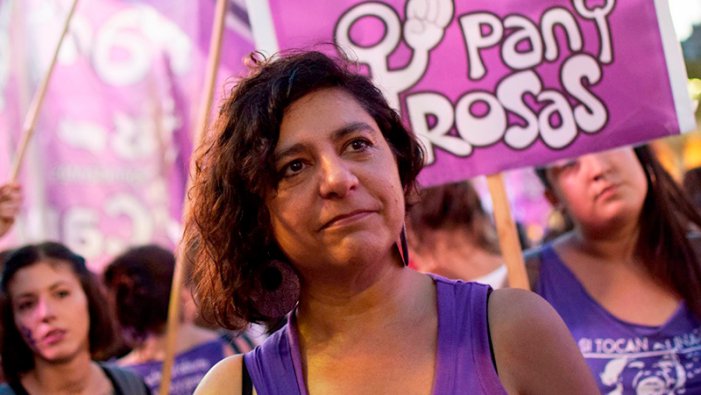 Andrea D’Atri is founder of the Argentinian women’s organisation, Pan Y Rosas. She is an activist, author, psychologist and specialist in women’s studies. Pan y Rosas is now one of the largest socialist women’s organisations in the world, with thousands of activists in various Latin American and European countries. D’Atri is also a leading figure in the Ni Una Menos movement against macho violence and supporting the right to abortion.

Her book Bread and Roses: Gender and Class Under Capitalism has just been published in English by Pluto Press. 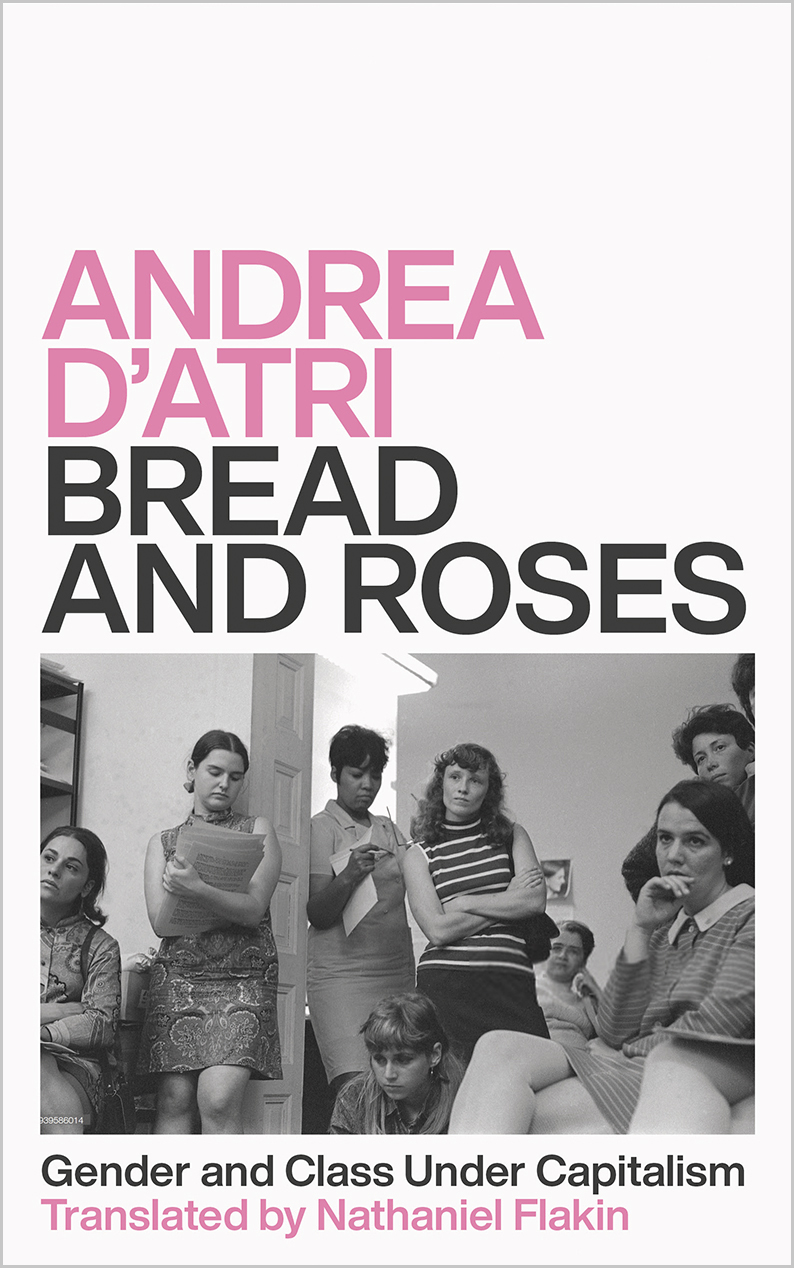