This week we are donating 10% of all proceeds from book sales on this website to the Picturehouse Cinema Strike Fund.

Work under neoliberalism is defined by low-pay, precarity, surveillance and ‘flexibility’. More than ever we need unionisation. To coincide with our latest podcast, this Labour and Trade Union reading list has all the books you need to equip you for the world of modern work.

Working the Phones: Control and Resistance in Call Centres

Over a million people in the UK work in call centres, and the phrase has become synonymous with low-paid and high stress work, dictatorial supervisors and an enforced dearth of union organisation. However, rarely does the public have access to the true picture of what goes on in these institutions.

Applying a radical analysis to a thoroughly international 21st century phenomenon, Working the Phones presents a window onto the methods of resistance that are developing on our office floors, and considers whether there is any hope left for the modern worker today. 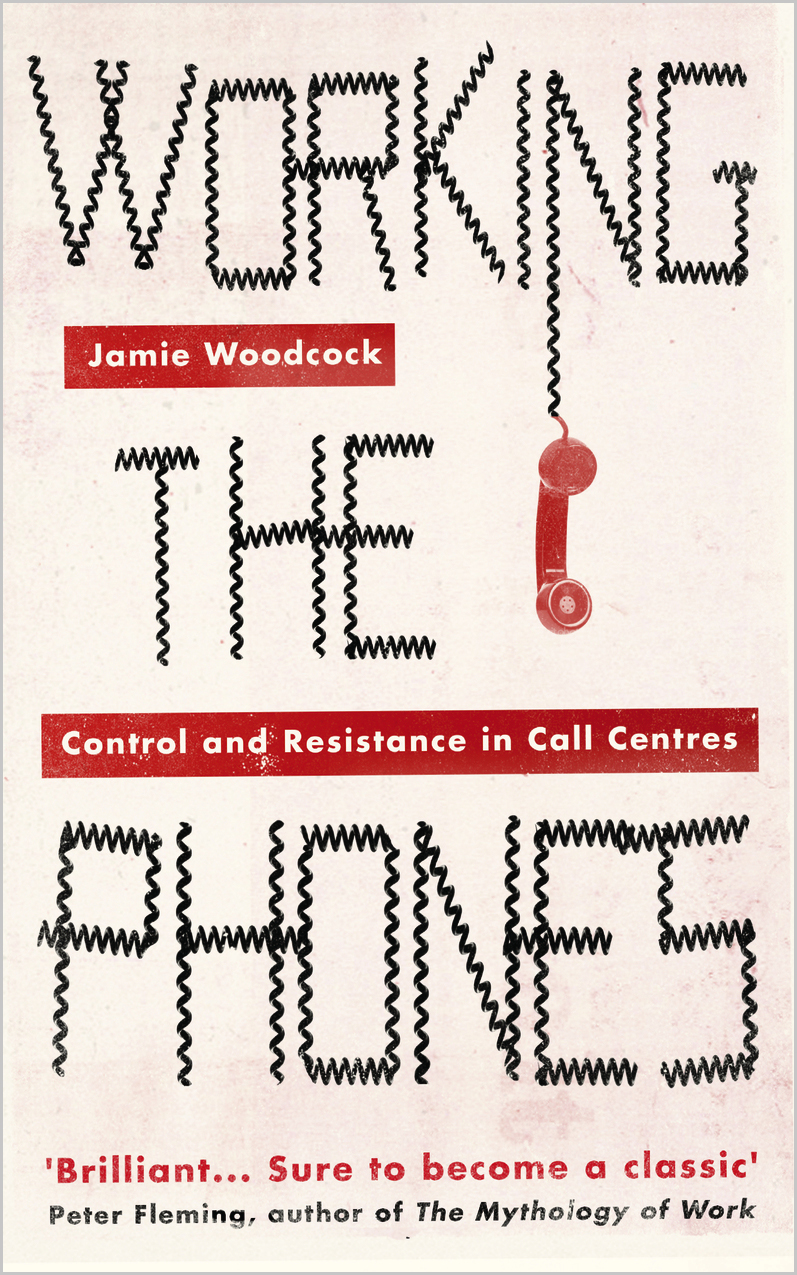 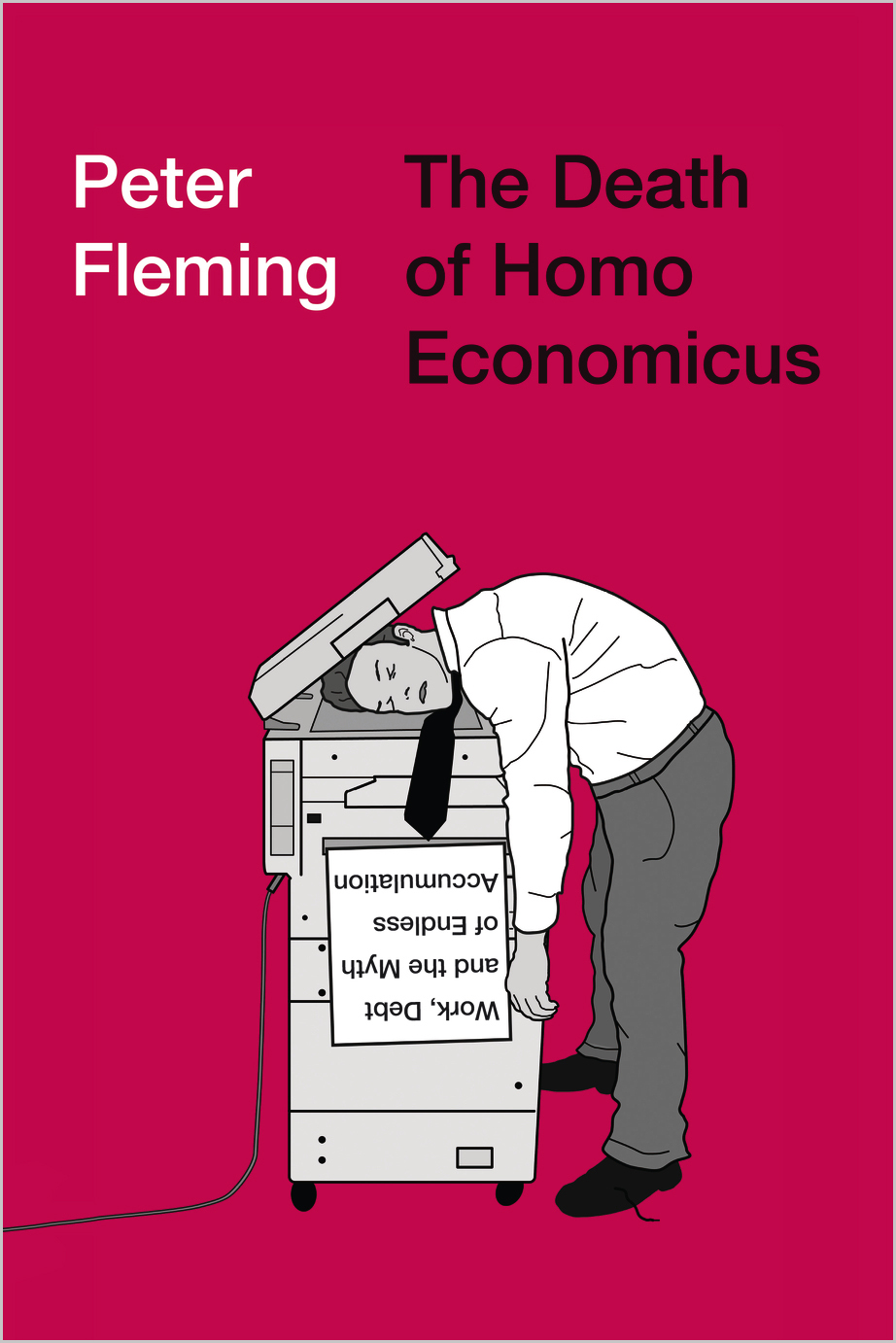 The Death of Homo Economicus: Work, Debt and the Myth of Endless Accumulation

In today’s workplaces we work harder and longer, labouring under the illusion that this will bring us more wealth. As this myth becomes increasingly preposterous, it’s time to understand why we believe in it, and where it came from.

Exploring the origin of this oppressive myth, Peter Fleming attempts to destroy it. The story begins with the creation of a fake persona labelled the ‘dollar-hunting man’, invented by economists Adam Smith and Friedrich Hayek. Today, this persona, driven by competition and ego, is used by politicians and managers to draw a veil over the terrible reality of work under capitalism. Creeping into all aspects of life, the desire to constantly compete and accumulate must be resisted if we are to create a better way of life for all.

A People’s History of Modern Europe

By William A. Pelz

Europe provided the perfect conditions for a great number of political revolutions from below.

The German peasant wars of Thomas Müntzer and the bourgeois revolutions of the eighteenth century, laid the foundations for the rise of the industrial worker, which Pelz devotes an entire chapter to. By focusing on the role of trade unions, women and students, this history sweeps away the tired platitudes of the privileged upon which our current understanding is based, providing an opportunity to see European history differently. 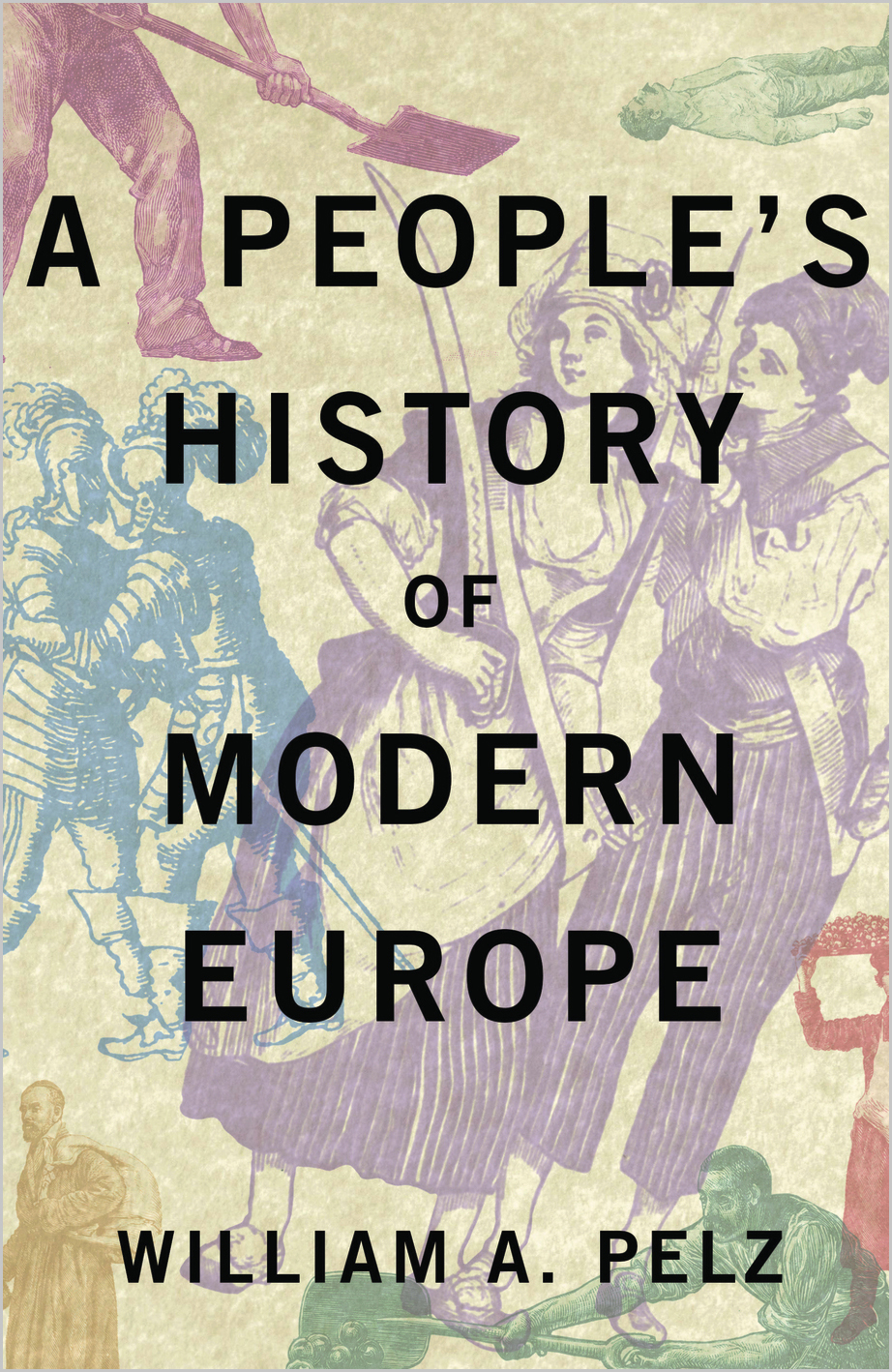 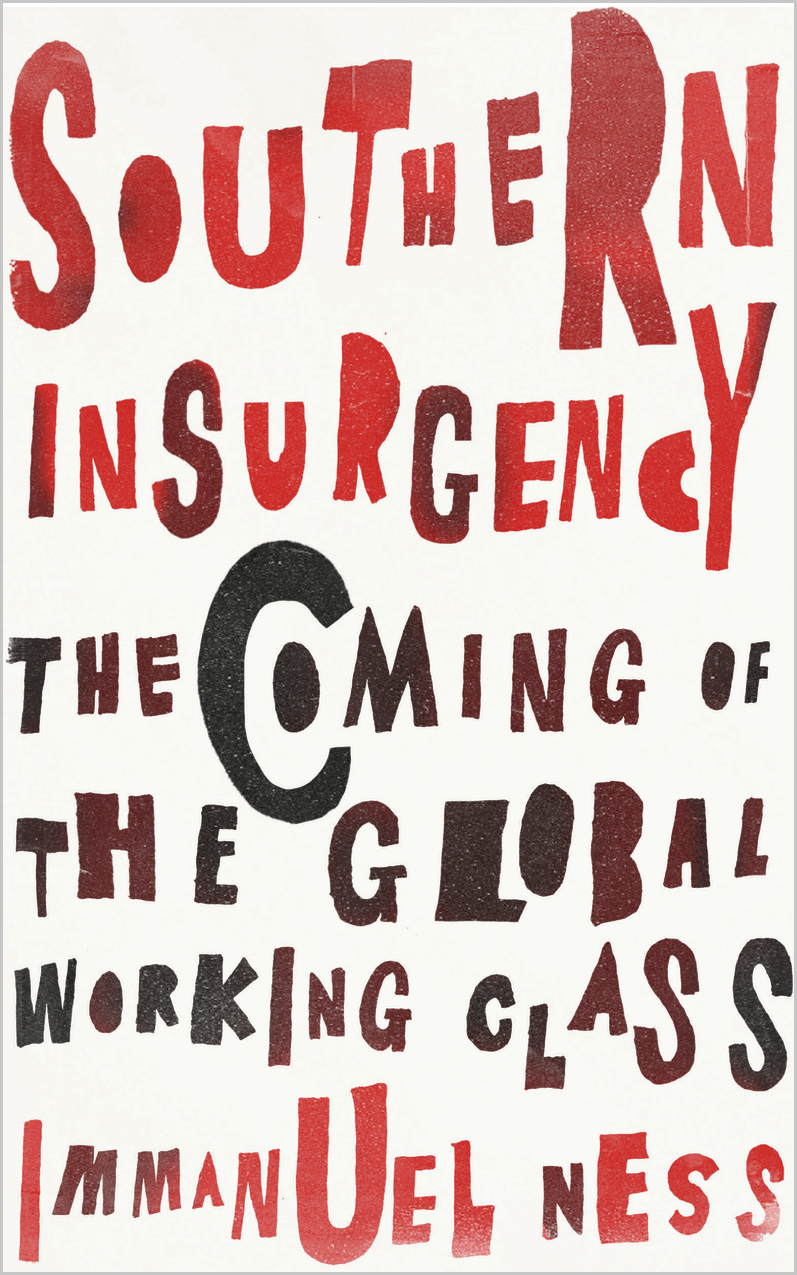 Southern Insurgency: The Coming of the Global Working Class

The site of industrial struggle is shifting. This is the first book to theorise and examine the present and future shape of global class struggles. Ness looks at three key countries: China, India and South Africa. In each case he considers the broader historical forces at play – the effects of imperialism, the decline of the trade union movement, the class struggle and the effects of the growing reserve army of labour. For each case study, he narrows his focus to reveal the specifics of each grassroots insurgency: export promotion and the rise of worker insurgency in China, the new labour organisations in India, and the militancy of the miners in South Africa.

This is a study about the nature of the new industrial worker in the Global South; about people living a terrifying, precarious existence – but also one of experimentation, solidarity and struggle.

The Mythology of Work: How Capitalism Persists Despite Itself

There was once a time when ‘work’ was inextricably linked to survival and self-preservation; where the farmer ploughed the land so their family could eat. But the sun has long since set on this idyllic tableau, and what was once an integral part of life has slowly morphed into a painful and meaningless ritual, colonising almost every part of our lives.

Peter Fleming examines how neoliberal society uses the ritual of work (and the threat of its denial) to maintain the late capitalist class order. Blending critical theory with recent accounts of job related suicides, office-induced paranoia, fear of relaxation, managerial sadism and cynical corporate social responsibility campaigns, Fleming paints a bleak picture of neoliberal capitalism in which the economic and emotional dysfunctions of a society of wage slaves greatly outweigh its professed benefits. 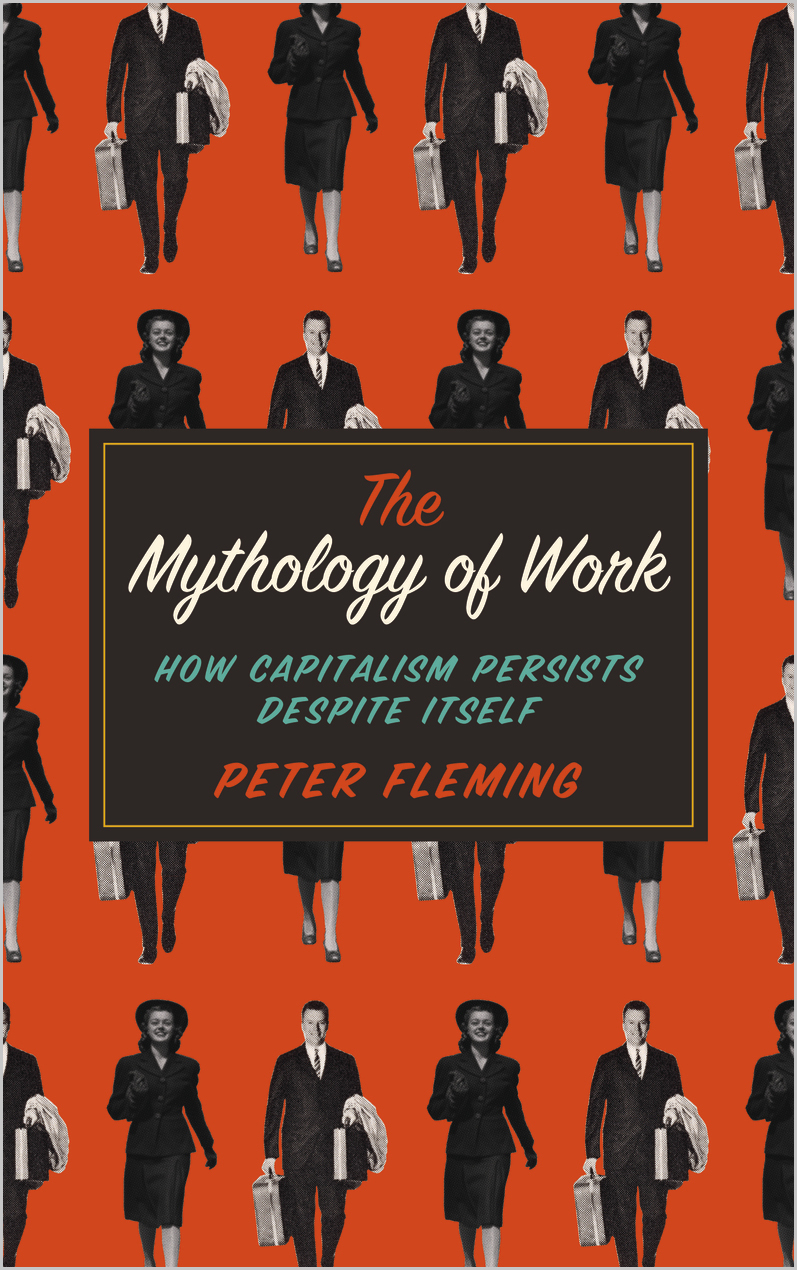 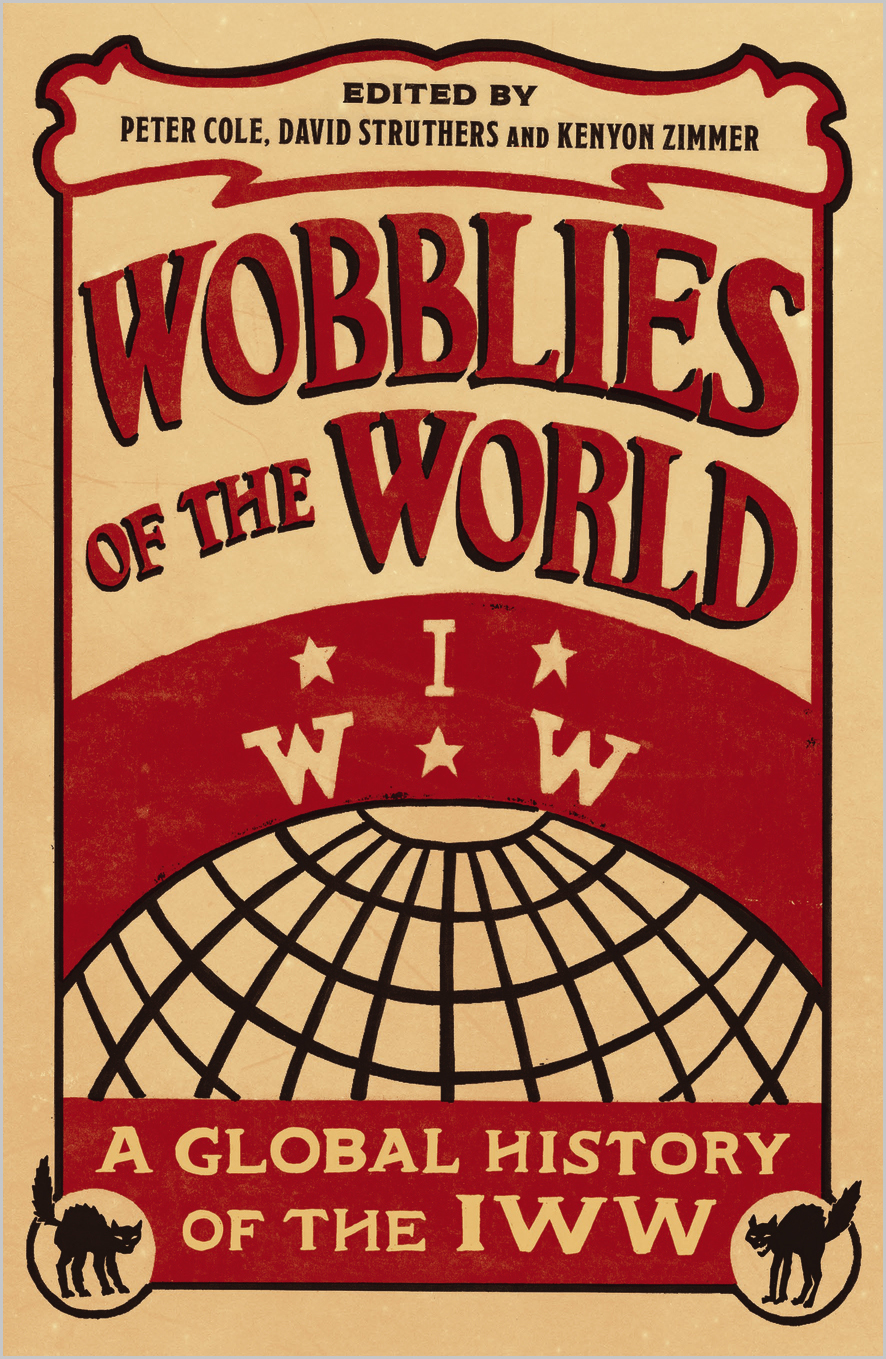 Wobblies of the World: A Global History of the IWW

The Industrial Workers of the World is a union unlike any other. Founded in 1905 in Chicago, it rapidly gained members across the world thanks to its revolutionary, internationalist outlook. By using powerful organising methods including direct-action and direct-democracy, it put power in the hands of workers. This philosophy is labeled as ‘revolutionary industrial unionism’ and the members called, affectionately, ‘Wobblies’. This book is the first to look at the history of the IWW from an international perspective.

Drawing on many important figures of the movements such as Tom Barker, Har Dayal, Joe Hill, James Larkin and William D. “Big Bill” Haywood, and exploring particular industries including shipping, mining, and agriculture, this book describes how the IWW and its ideals travelled around the world.

The Making of an African Working Class: Politics, Law, and Cultural Protest in the Manual Workers’ Union of Botswana

The parallels between The Making of an African Working Class and EP Thompson’s seminal classic go beyond the titular likeness. Like Thompson, Werbner stresses that the working classes are not just the victims of history, but in control of their own making; exploring the distinct vernacular of the Botswanan worker identity and its marriage of cosmopolitan labour rights with the traditions of the home and countryside. Throughout, Werbner echoes Thompson’s humanism; emphasising the importance of working class dignity, honour and respect.

For those interested in political histories, social histories and the history of Botswana. 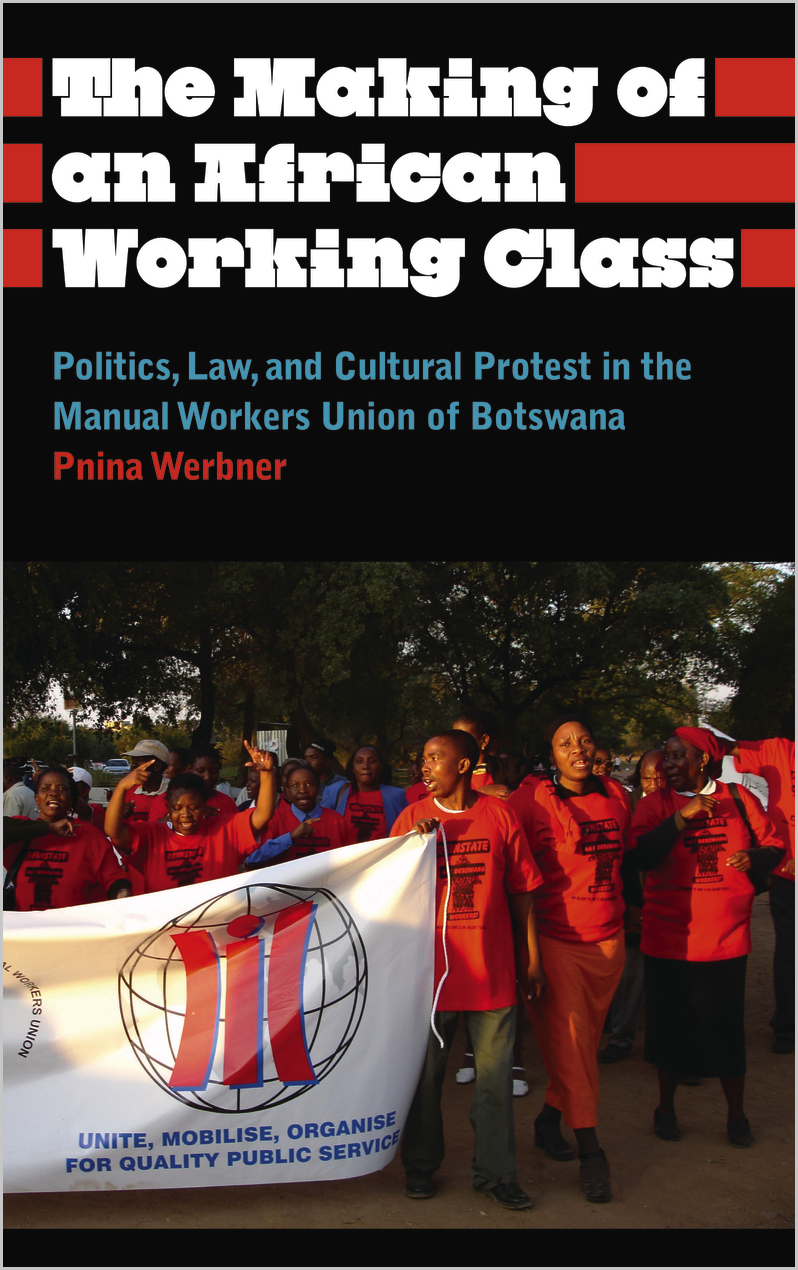