Pluto Press stands in solidarity with David Rosenberg and Jewdas

Pluto Press stands in solidarity with Jewdas and educator, writer and Pluto author David Rosenberg, absurdly smeared by the Daily Mail and others as promoters or enablers of antisemitism.

David and members of Jewdas are vocal, committed and consistent opponents of antisemitism — fighting it on the left, as well as on the right, for decades, sometimes literally on the front lines, physically confronting fascists in the streets. They do this while loudly and proudly celebrating their Jewish identities, heritage and culture, and declaring that their Jewishness is inseparable from a commitment to social justice and to a broader left politics that aims to end all forms of racism, oppression, and exploitation.

As the writer Michael Rosen stated earlier today on Facebook, this is a case of ‘mass media Jew-baiting’: ‘There is no one entity called “Jew” or “the Jews”. What is going on now coming today from the Daily Mail is one way in which the powerful maintain their power – singling out people from minorities and unpowerful communities as ‘bad’, while at the same time hoping that others from minorities and unpowerful communities will agree with the powerful. The attack today on David Rosenberg is a classic of this way of operating.’ Rosen continued: ‘David Rosenberg has spent his adult life identifying, researching and writing about antisemitism, how it “works” and how people have fought against it. He hasn’t done that in isolation from other fights against all kinds of racism but has always treated these struggles as connected. This is a threat to the worldview of those in power precisely because Dave has made the connections that those in power fear.’

Solidarity with David Rosenberg and Jewdas. We stand with them and with all who oppose racism, antisemitism, Islamophobia and all forms of oppression. 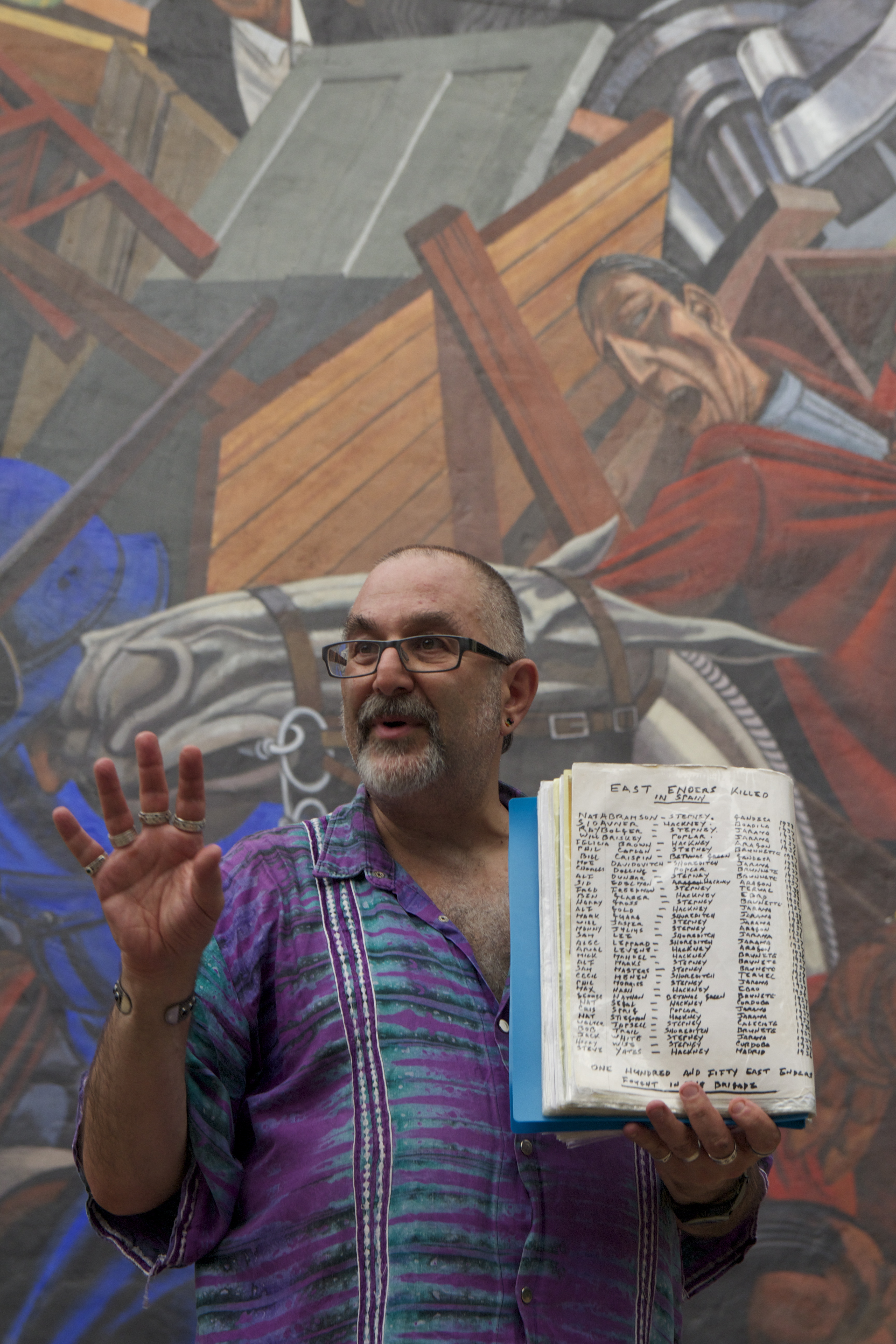