by Pluto Press
BUY THE BOOK 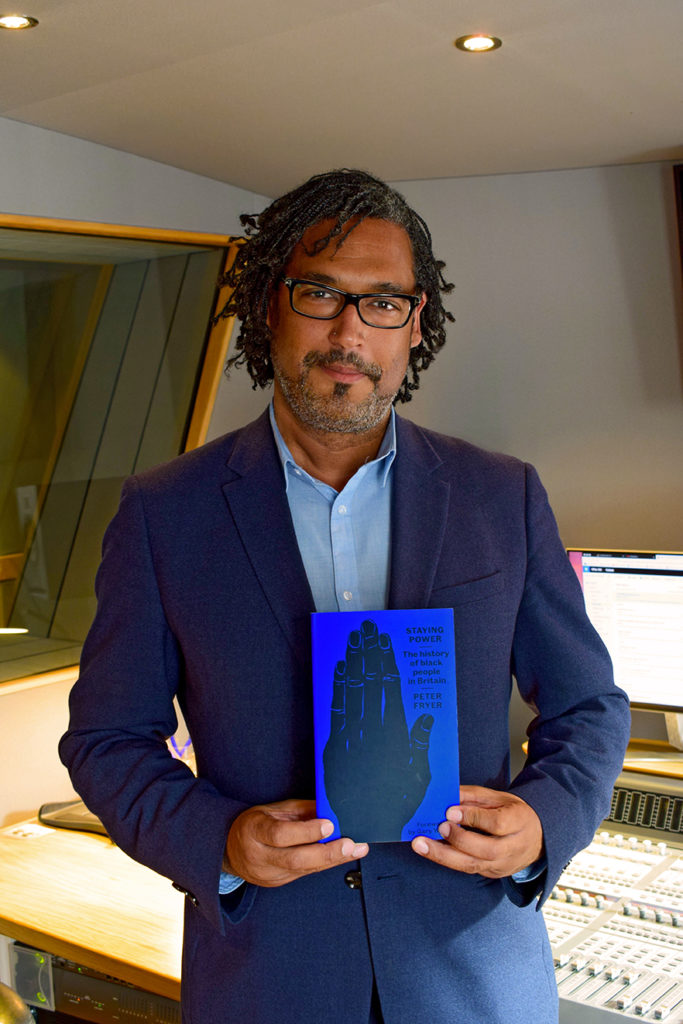 ‘There were Africans in Britain before the English came here.’

In a special Black History Month episode, we are joined by David Olusoga – a broadcaster, historian and author of many award winning books, including Black and British: A Forgotten History (2017), and Civilisations: First Contact / The Cult of Progress (2018).

Celebrating the recent re-publication of Peter Fryer’s Staying Power: The History of Black People in Britain, we discuss questions of racism and identity; the link between the slave trade and the British Empire; and explore the book’s enduring legacy in the context of Brexit and the Windrush scandal.

Staying Power was first published in 1984. The new edition, featuring a foreword by Gary Younge and a preface by Paul Gilroy, is available now from plutobooks.com as well as all good bookshops.