Don’t forget, Stonewall was a riot! Here is a list of books that resist the neoliberal corporatization of Pride, exploring queer liberation, feminist theory, transgender studies, sexual freedom and much more. All 50% off until 3rd July. 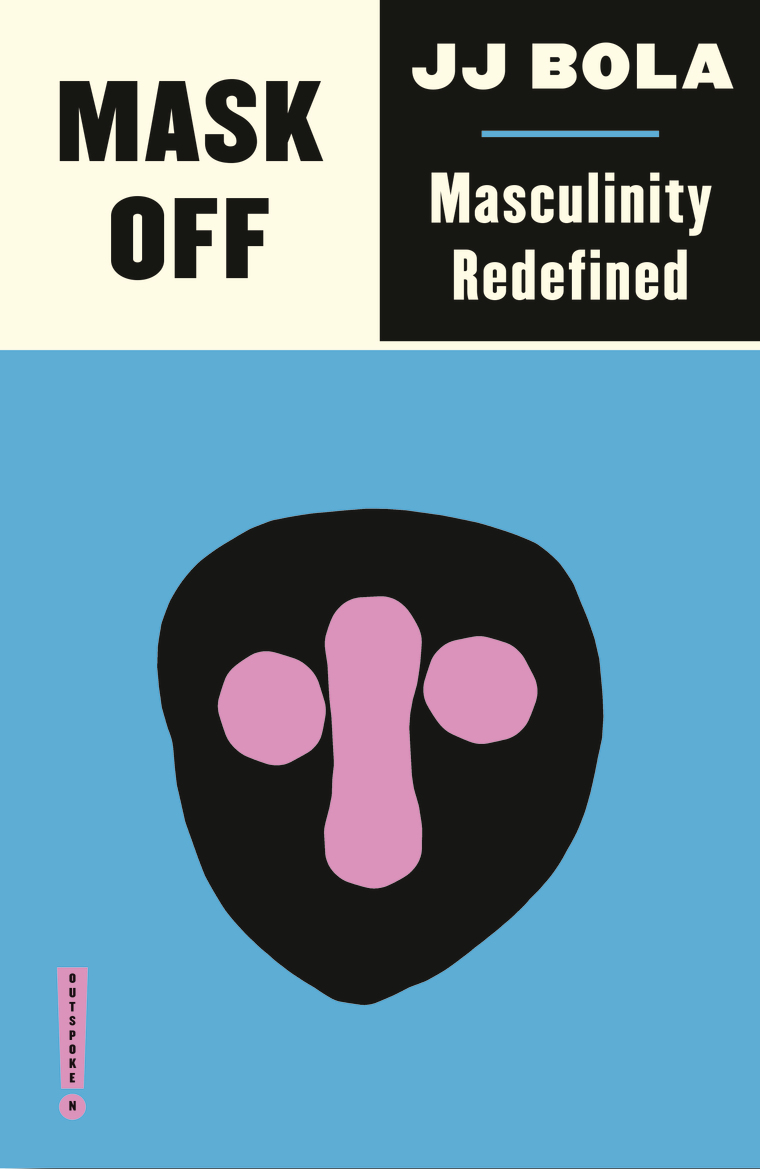 ‘A vital addition to books on masculinity. It is opening up conversations, whilst offering guidance towards joyful, emotional, non-violent masculinities’ – Bad Form

In Mask Off, JJ Bola exposes masculinity as a performance that men are socially conditioned into. Using examples of non-Western cultural traditions, music and sport, he shines light on historical narratives around manhood, debunking popular myths along the way. Bola explores how LGBTQ men, men of colour and male refugees experience masculinity in diverse ways, revealing its fluidity. Mask Off is an urgent call to unravel masculinity and redefine it.

‘A vibrant and much needed collection – not just for trans people – but the left in general’ – Shon Faye, author of ‘The Transgender Issue’

Exploring trans lives and movements, the authors delve into the experience of surviving as transgender under capitalism. They explore the pressures, oppression and state persecution faced by trans people living in capitalist societies, their tenuous positions in the workplace and the home, and give a powerful response to right-wing scaremongering against ‘gender ideology’. The authors conclude that for trans liberation, capitalism must be abolished. 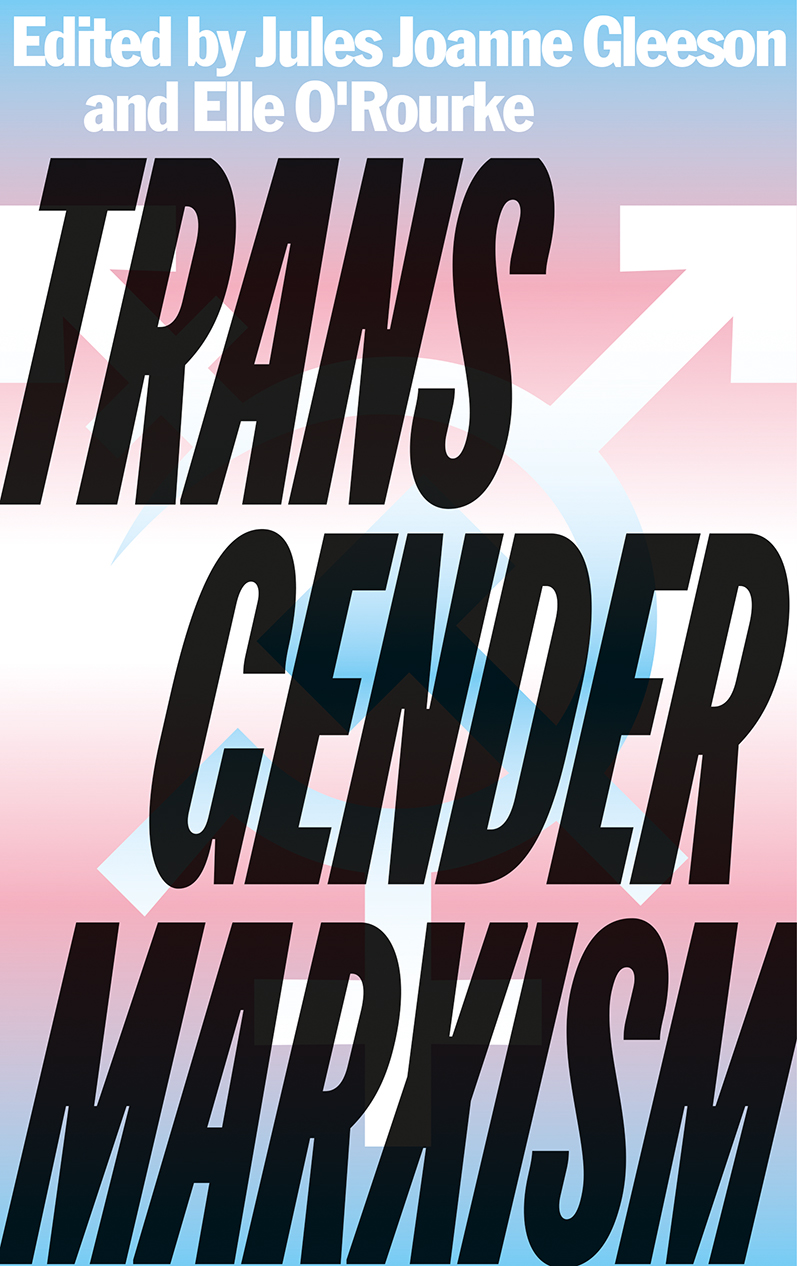 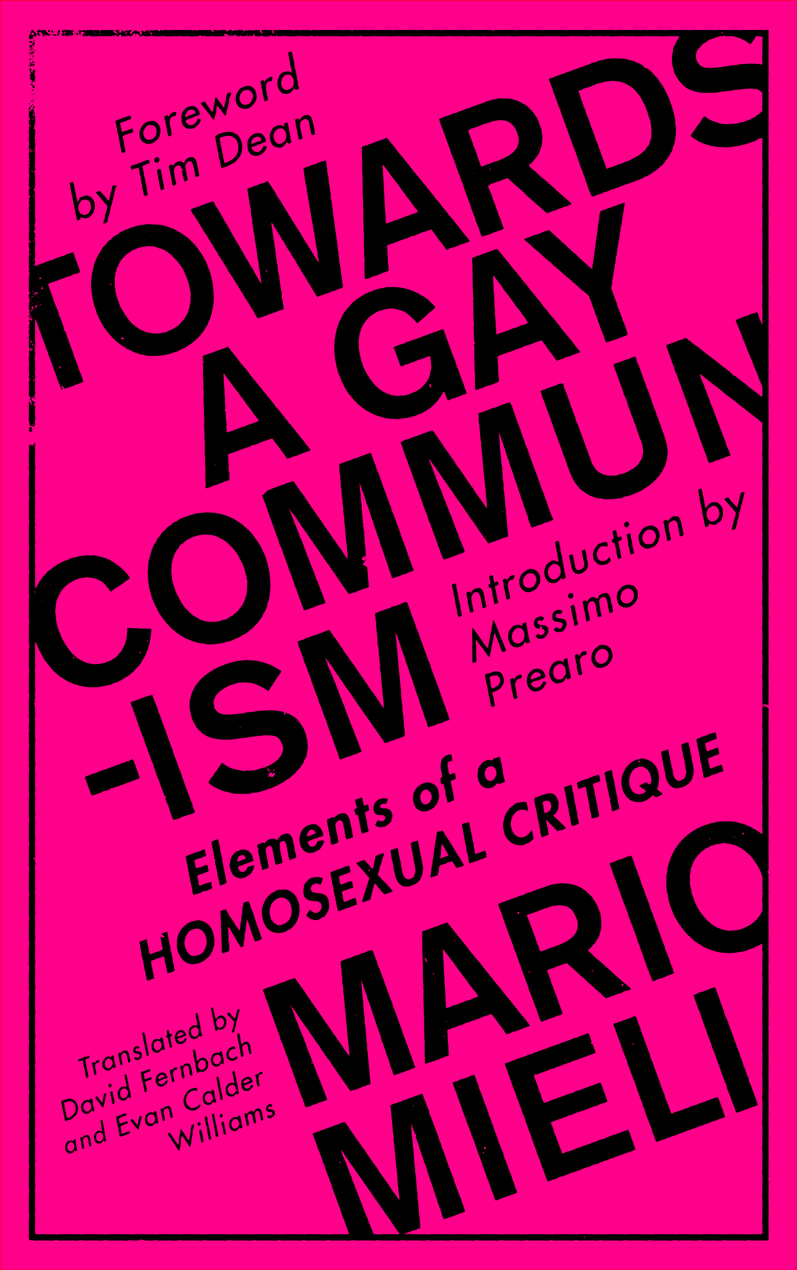 Towards a Gay Communism Elements of a Homosexual Critique

‘Mieli was considerably ahead of his time… Towards a Gay Communism belongs to a visionary tradition of ecstatic utopianism… A fascinating document of its departed moment, but also as renewable inspiration for our contemporary desire to envision a future that is foreign to today’ – Tim Dean

First published in Italian in 1977, Mario Mieli’s groundbreaking book is an early landmark of revolutionary queer theory. Towards a Gay Communism is essential reading for all who seek to understand the true meaning of sexual liberation under capitalism today.

‘Reading her is to believe that another world is possible.’ – Nesrine Malik, Guardian

Feminism isn’t a commodity up for purchase; it’s a weapon for fighting against injustice. This revolutionary book reclaims feminism from consumerism through exploring state violence against women, reproductive justice, transmisogyny, sex work, gendered Islamophobia and much more, showing that the struggle for gendered liberation is a struggle for justice, one that can transform the world for everybody. 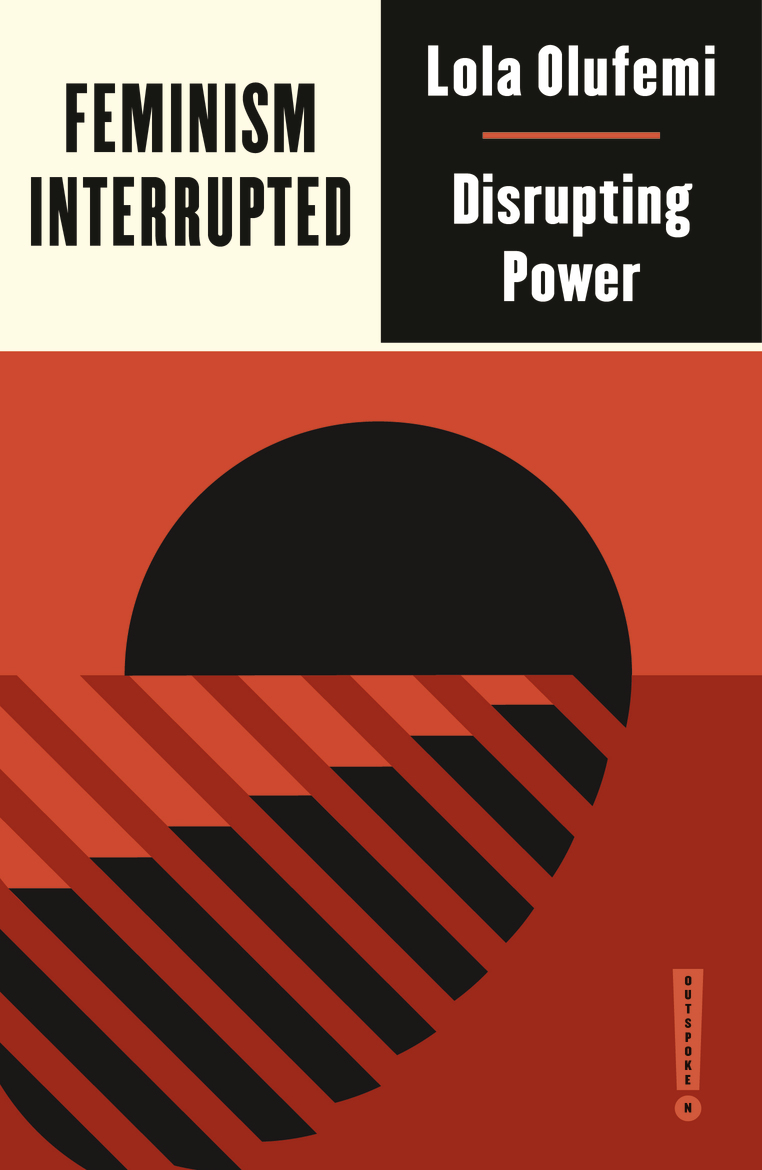 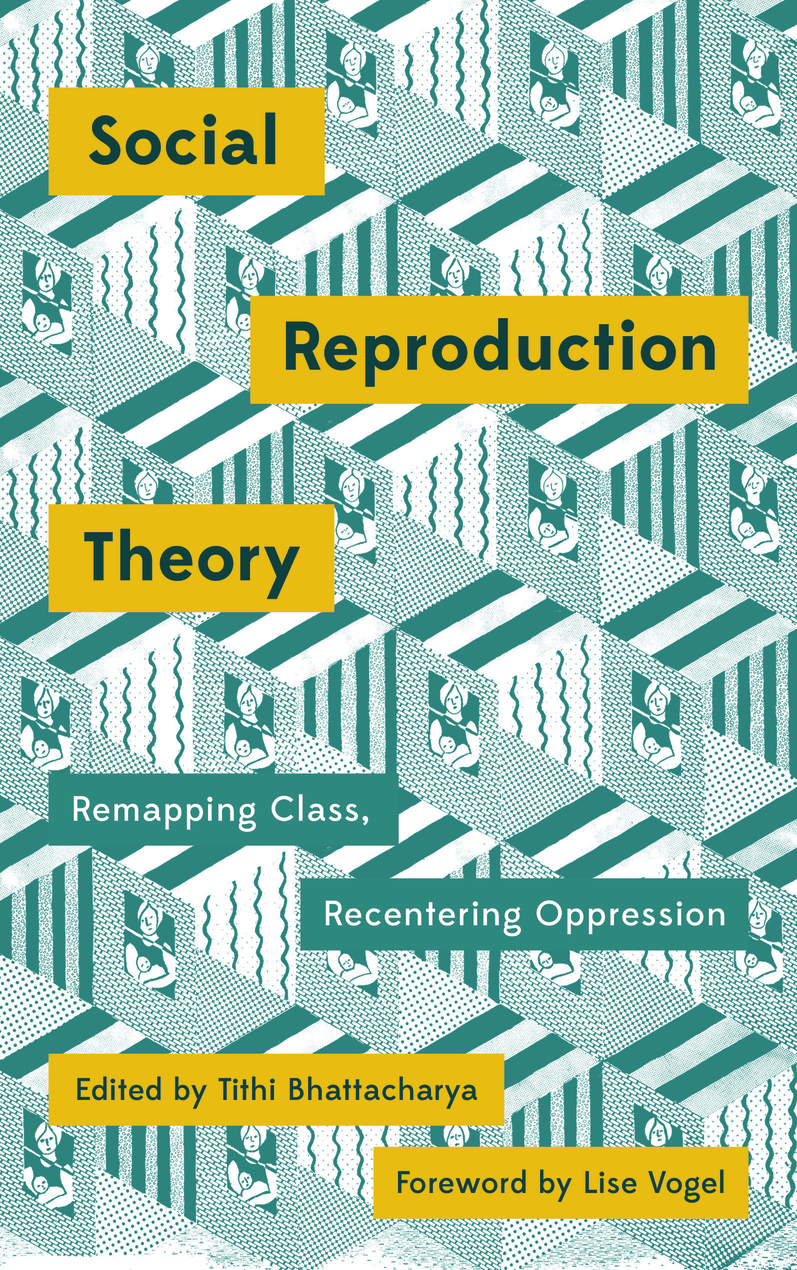 ‘A marvellous collection’ – Jordy Rosenberg, author of Confessions of the Fox

How do childcare, healthcare, education, family life and the roles of gender, race and sexuality affect our lives under capitalism?

In this groundbreaking book, leading writers such as Lise Vogel, Nancy Fraser, David McNally and Susan Ferguson reveal the ways in which daily and generational reproductive labour, found in households, schools, hospitals and prisons, also sustains the drive for accumulation.

‘As a passionate sex educator, it’s Natalie Fiennes’ firm belief that everyone deserves to learn about the full spectrum of human sexuality and to discover their desires, shame-free’ – gal-dem

Fear-mongering, moral panic and outdated attitudes prevail within sex education. Behind Closed Doors offers a radical, inclusive and honest vision for sex education that takes us beyond learning about the ‘birds and the bees’, to identifying inequality that stands in the way of sexual freedom.This book shows how our desires are influenced by powerful political processes that can be transformed. 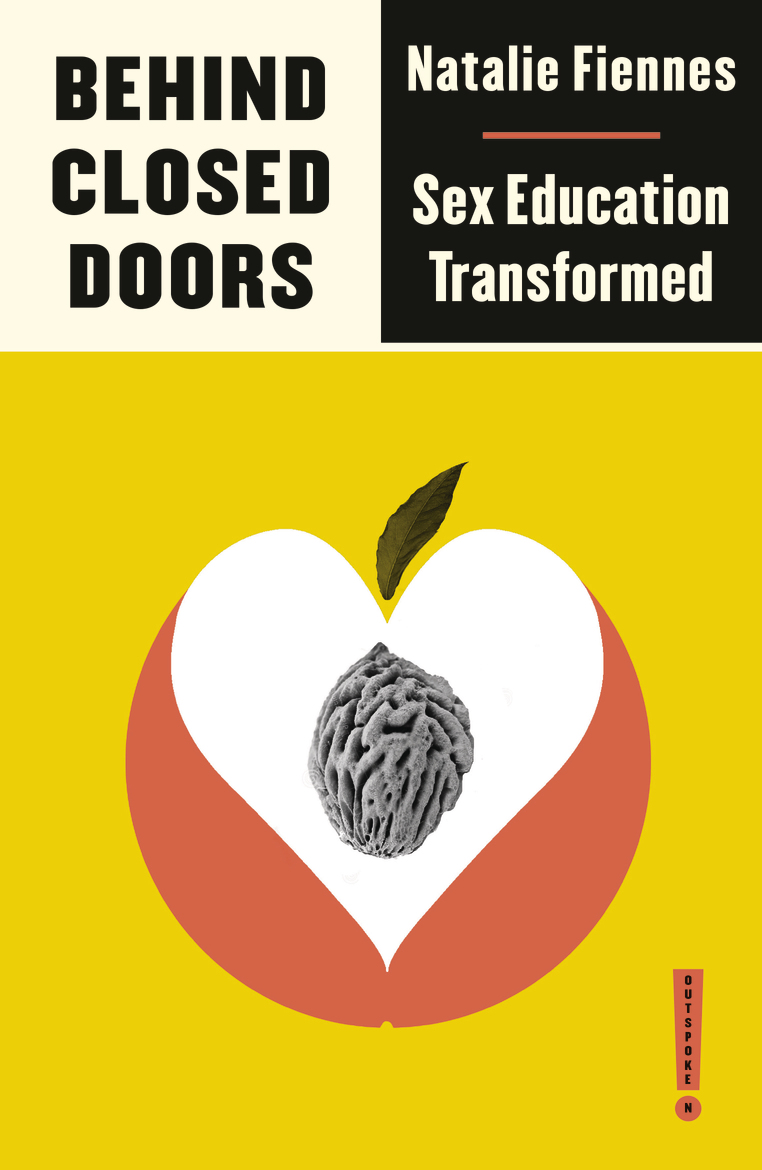 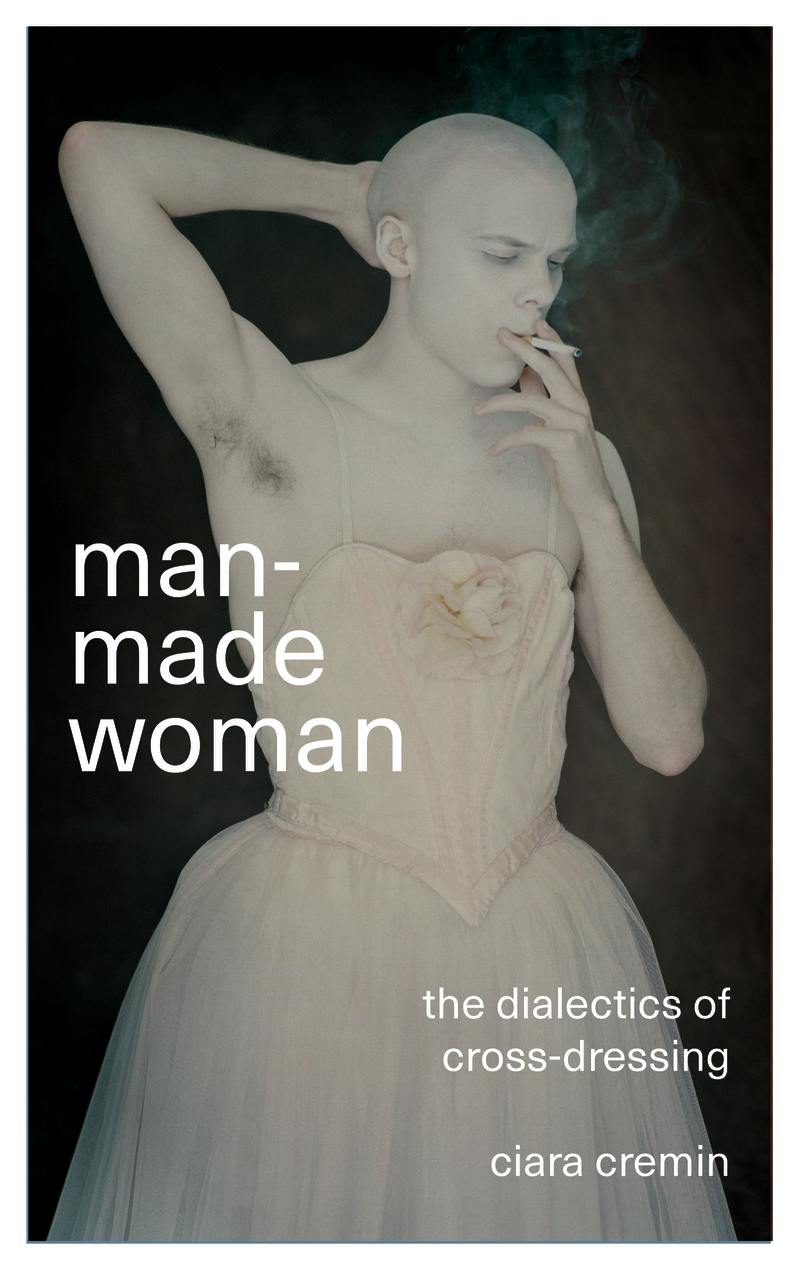 Man-Made Woman: The Dialectics of Cross-Dressing

‘Cremin explores the relationship between theory and life with intelligence and wit’ – Juliet Jacques, author of Trans: A Memoir (Verso, 2016)

An auto-ethnography of cross-dressing, Man-Made Woman is an experiment in thought and practice through which both author and reader are drawn into a conflict with our material, ideological and libidinal relationship to patriarchal-capitalism.

Interweaving the personal and the political, through discussions of fetishism, aesthetics and popular culture, Man-Made Woman explores gender, identity and pleasure through the lenses of feminism, Marxism and psychoanalytic theory.

Voices of 1968: Documents from the Global North

These revolutionary texts, many translated into English for the first time, contribute to challenge the whitewashing of this extraordinary year of anti-imperialist, anti-capitalist, antiracist, feminist and LGBT struggles’ – Françoise Vergès

The year 1968 witnessed one of the great upheavals of the twentieth century, as social movements shook every continent. Across the Global North, people rebelled against post-war conformity and patriarchy, authoritarian education and factory work, imperialism and the Cold War. They took over workplaces and universities, created their own media, art and humour, and imagined another world. The legacy of 1968 lives on in many of today’s struggles, yet it is often misunderstood and caricatured.

Voices of 1968 is a vivid collection of texts from the movements and uprisings of the ‘long 1968’, including the Gay Liberation Front: Manifesto. 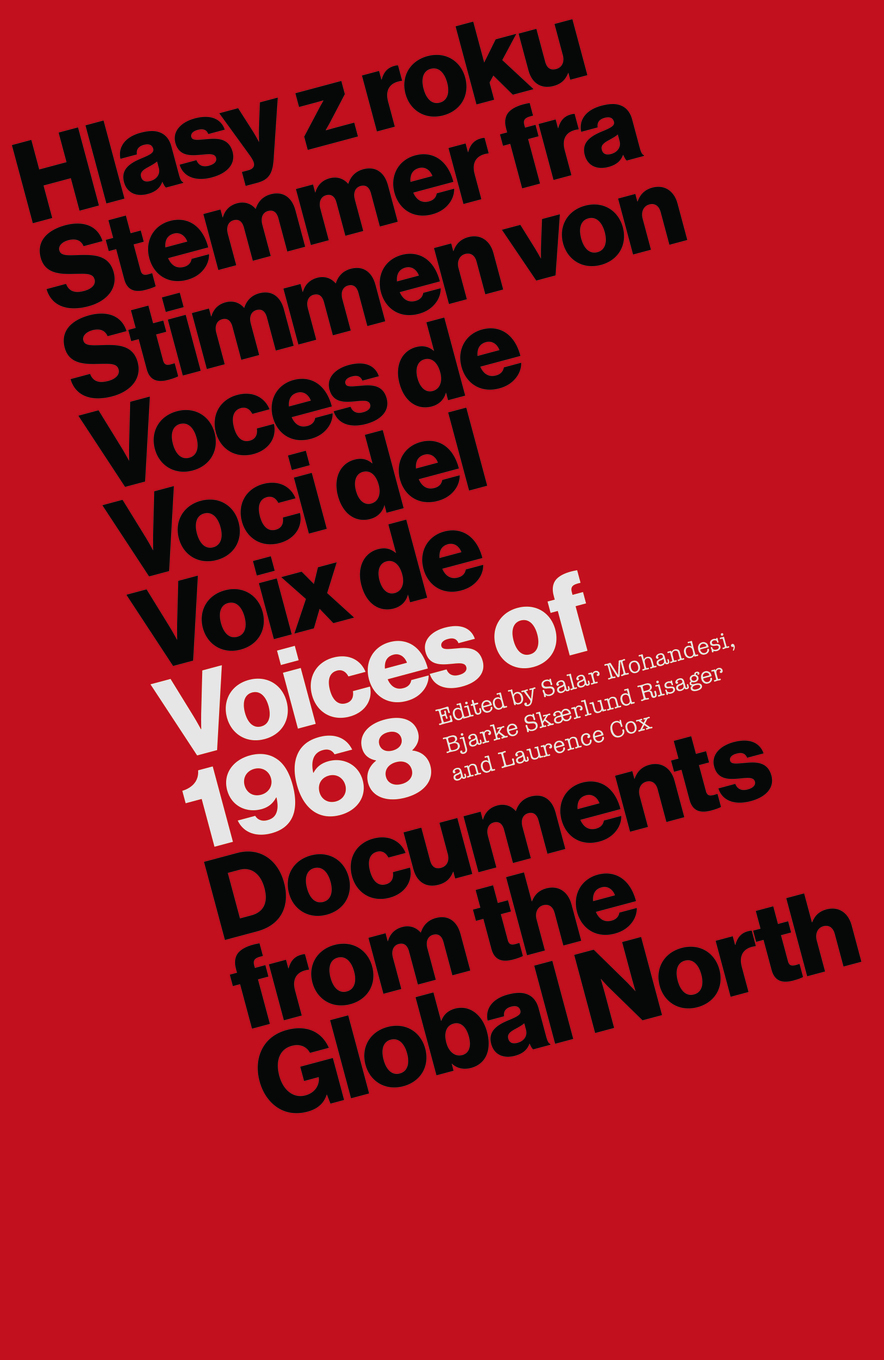 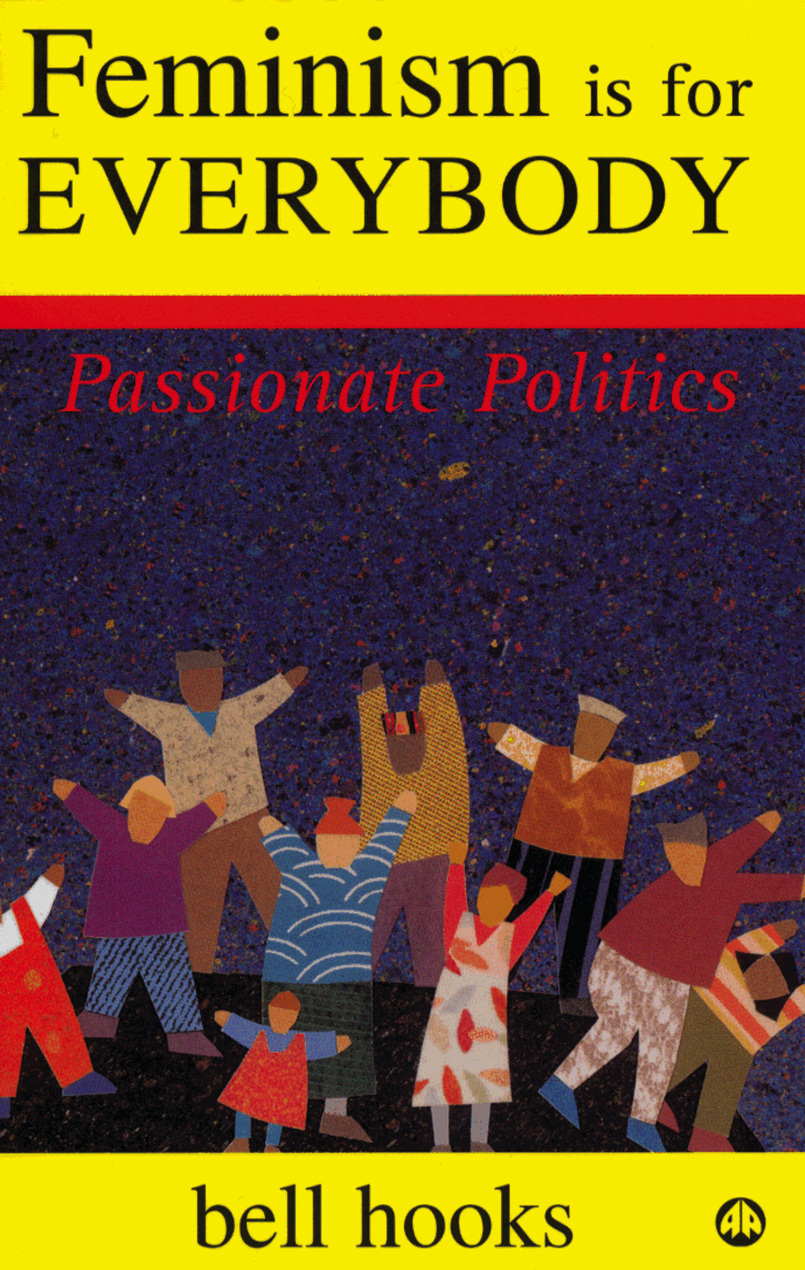 Feminism is for Everybody: Passionate Politics

‘Simply put, feminism is a movement to end sexism, sexist exploitation, and oppression.’ So begins Feminism is for Everybody, a short, accessible introduction to feminist theory by one of its most influential practitioners. This book encourages us to demand alternatives to patriarchal, racist and homophobic culture and thereby to seek out a different future. bell hooks shows us how feminism isn’t about divisions, but in fact is a blueprint of a political movement for everybody, regardless of gender, race or sexuality.

Queer Lovers and Hateful Others: Regenerating Violent Times and Places

Queer Lovers and Hateful Others explores the relationship between queerness and Islamophobia, and how the elite reinforce the politics of ‘homonationalism’ Queerness has entered a transitional phase as it becomes co-opted by neoliberalism to make punishment and neglect appear as signs of care and love for diversity. To understand this transition, Jin Haritaworn looks at the environments in which queer bodies have become worthy of protection, discussing the everyday erasures that shape life in the inner city (focusing on Berlin). 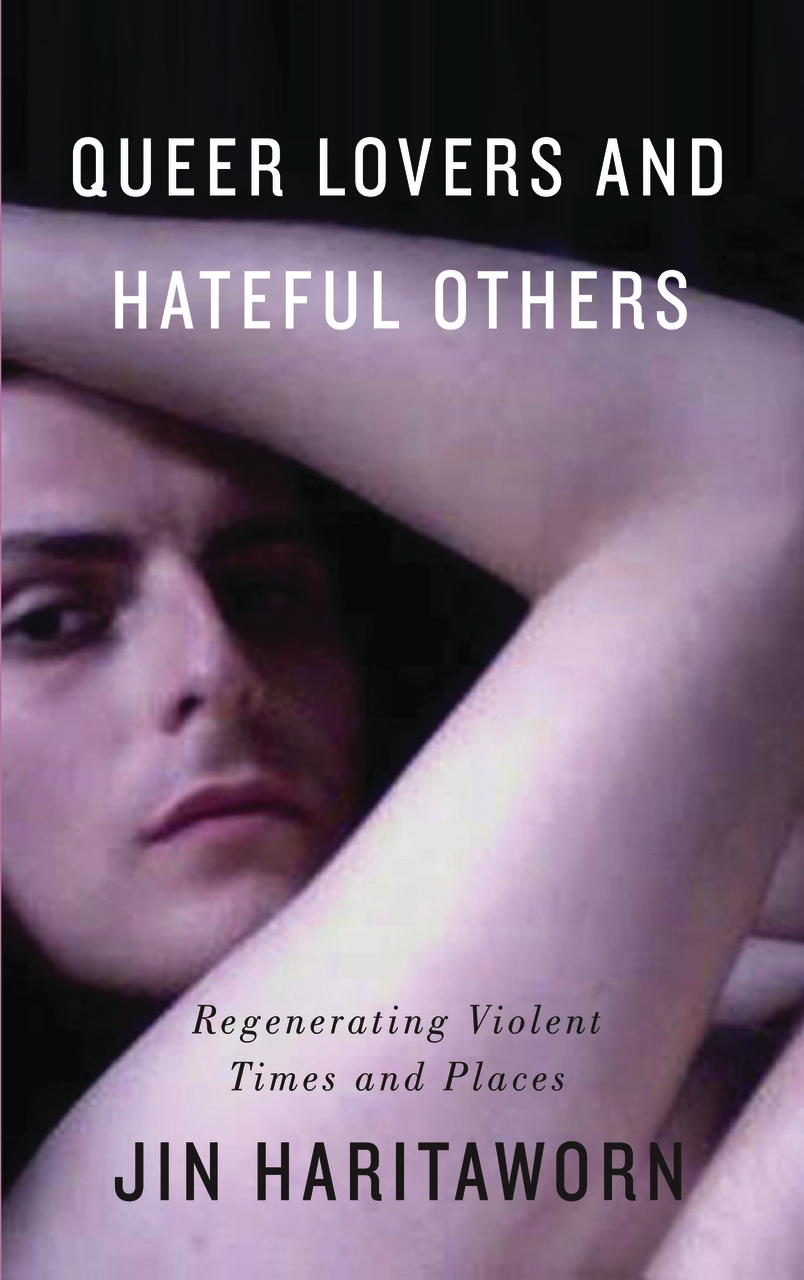