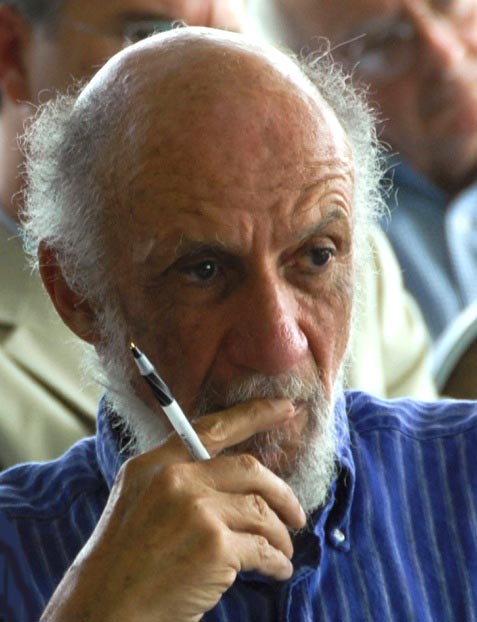 Former United Nations Special Rapporteur for Palestine and Pluto author Richard Falk found himself in the midst of a controversy this week over a report that he co-authored with fellow Pluto author Virginia Tilley, which concluded that ‘beyond a reasonable doubt … Israel is guilty of imposing an apartheid regime on the Palestinian people’. Following mounting pressure and outrage from the United States and Israel, the UN Secretary-General ordered it retracted and Rima Khalaf, the head of the UN agency which had commissioned the report, resigned in protest.

According to Falk, the language around Israel’s ‘occupation’ of Palestine must change, if Israel’s claim to the land is to be seriously challenged and in order to move towards a more meaningful peace process. Rather than an ‘occupation’, which he views as an inaccurate term partly due to the length of time that Israel has now held on to the territories conquered in the 1967 war, he affirms that instead Israel should now be called an ‘apartheid state’.

The report has prompted heated debate and smears towards Falk and others involved in its preparation.

Below we link to the report and to coverage of the events that followed.

Vijay Prashad on Falk’s UN report in the Hindu

(Let’s not forget Theresa May’s recent statements on the Balfour Declaration, of course)

Palestine’s Horizon: Toward a Just Peace by Richard Falk is available from Pluto Press.