This workshop will trace the theoretical and organising roots of abolitionist politics in the black radical tradition in Britain and examine their impact on contemporary radical politics.

In the wake of the 2020 Black Lives Matter movement, the Black Radical Tradition has re-emerged as a key point of reference for activists and students alike. The ground-breaking BBC film series Small Axe and the accompanying Uprising documentaries, by the Oscar-winning British director Steve McQueen, brought the experience of Black radicals in Britain to wide TV attention. In this workshop, the histories of these radical activists will be explored alongside the ideas developed by thinkers from that tradition.

You will explore the work of activists and theorists such as Stuart Hall, Claudia Jones and A. Sivanandan as well as organisations such as British Black Panther Party and Radical Alternatives to Prisons. You will also discuss their impact on each other, and on current abolitionist and radical movements.

By the end of this course, you will have an understanding of abolitionist politics and principles. You will be able to trace the history of the British black radical movement and its impact on the contemporary political landscape.

Who is this course for?Anyone with an interest in history of radical movements, black radicals and abolitionists.

What can I expect?

The workshop tutor will provide an overview of key ideas and information with breakout sessions for discussions.

END_OF_DOCUMENT_TOKEN_TO_BE_REPLACED 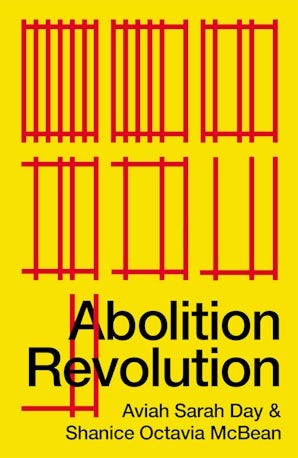