In his wide-ranging art, activist, and writing practice, Gregory Sholette has developed a self-described “viable, democratic, counter-narrative that, bit-by-bit, gains descriptive power within the larger public discourse.” Sholette is a founding member of Political Art Documentation/Distribution, which issued publications on politically engaged art in the 1980s; of REPOhistory, which repossessed suppressed histories in New York in the 1990s; and more recently, of Gulf Labor, a group of artists advocating for migrant workers constructing museums in Abu Dhabi. Sholette is a graduate of the Whitney Independent Study Program in Critical Theory and is an Associate of the Art, Design and the Public Domain program at the Graduate School of Design, Harvard University and an Associate Professor in the Queens College Art Department, City University of New York, where he helped establish Social Practice Queens.

Chloë Bass is a multiform conceptual artist working in performance, situation, conversation, publication, and installation. Her work uses daily life as a site of deep research to address scales of intimacy: where patterns hold and break as group sizes expand. Her projects have appeared nationally and internationally, including the Knockdown Center, the Kitchen, the Brooklyn Museum, CUE Art Foundation and Elizabeth Foundation for the Arts Project Space. She is an Assistant Professor of Art at Queens College, CUNY, where she co-runs Social Practice Queens with Gregory Sholette.

END_OF_DOCUMENT_TOKEN_TO_BE_REPLACED 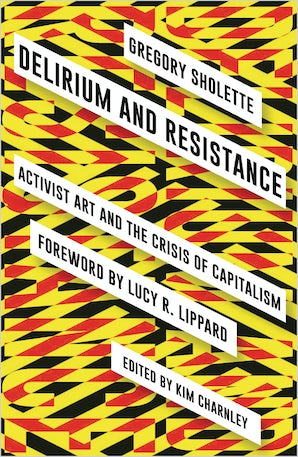