A launch event at Bookmarks Bookshop in London

END_OF_DOCUMENT_TOKEN_TO_BE_REPLACED 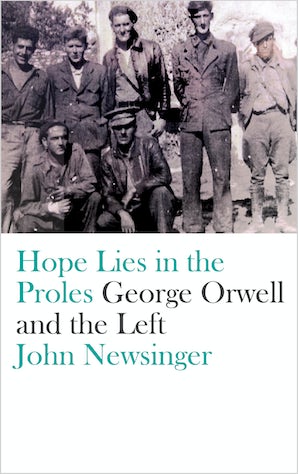 A critical account of George Orwell's politics, exploring his anti-fascism, criticism of the USSR and enduring commitment to socialism
END_OF_DOCUMENT_TOKEN_TO_BE_REPLACED
All events
X