The second part of the two-part webinar series will be reading from The Cost of Free Shipping: Amazon in the Global Economy, edited by Jake Alimahomed-Wilson and Ellen Reese and exploring Amazon’s malignant impact on workplace practices, how workers are organising and resisting, with a sharp critical perspective from warehouse workers themselves who, above everything, are fighting for respect and dignity in their workplace.

For further details on the event, click the ticket link below.

END_OF_DOCUMENT_TOKEN_TO_BE_REPLACED 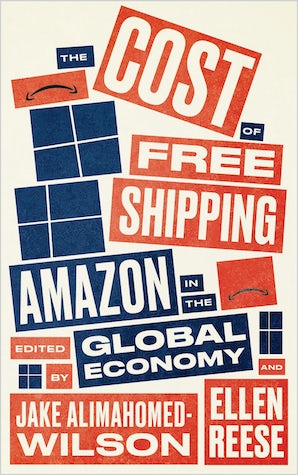