From Cuba to Vietnam, from China to South Africa, the October Revolution inspired millions of people beyond the territory of Russia. The Revolution proved that the masses could not only overthrow autocratic governments, but also form an opposing government in their own image. The new idea that the working class and the peasantry could be allied, combined with the clear strength and necessity of a vanguard party, guided multiplying revolutions across the globe.

END_OF_DOCUMENT_TOKEN_TO_BE_REPLACED 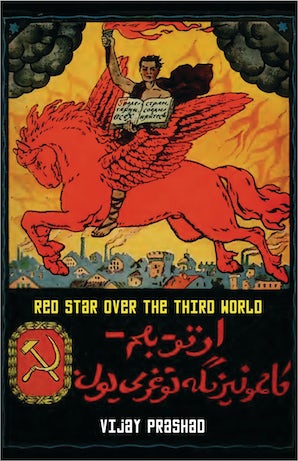 An inspiring reminder of the great strength of twentieth century Communism in the Global South.
END_OF_DOCUMENT_TOKEN_TO_BE_REPLACED
All events
X