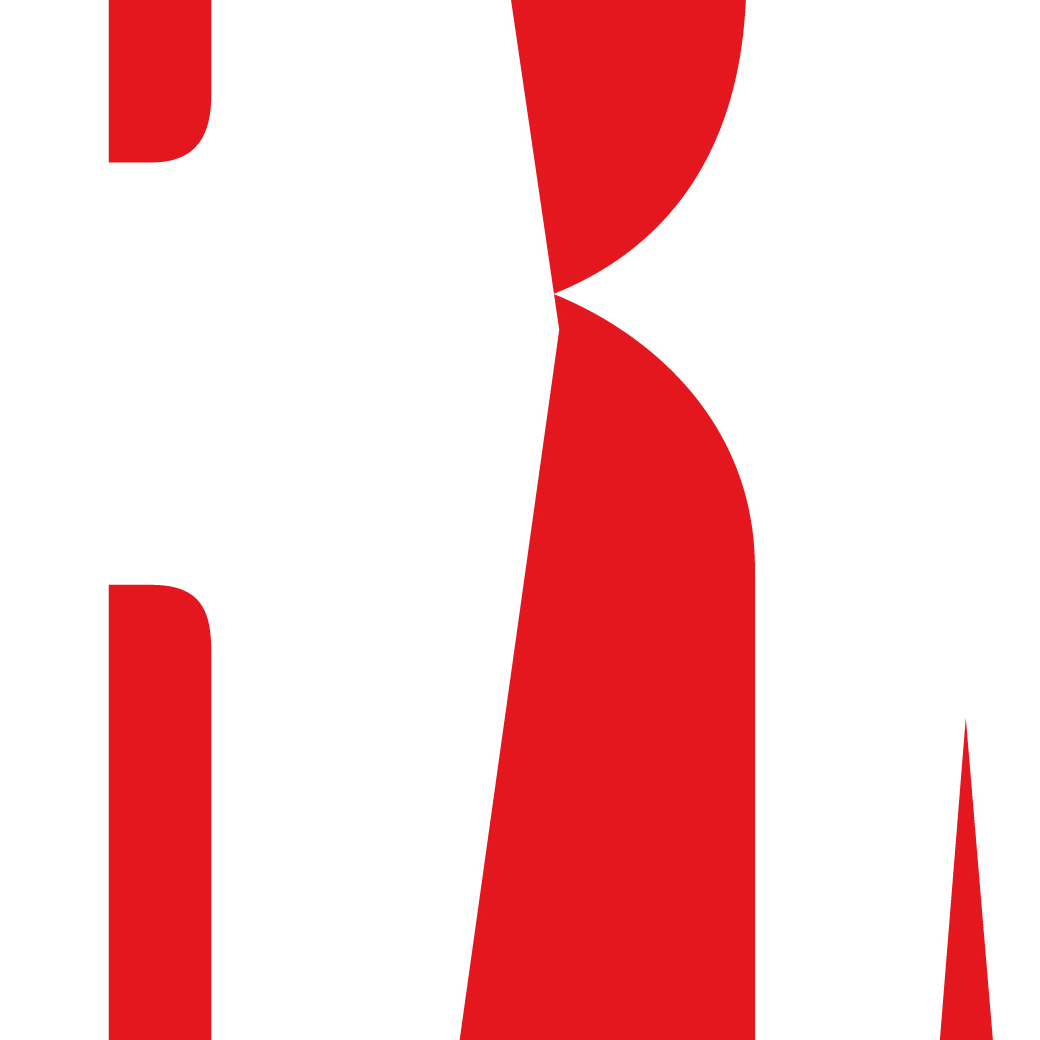 This series emancipates Karl Marx from the ‘closed’, ‘scientistic’ and ‘positivistic’ traditions that prevailed in the 1980s and 1990s, and reconceptualises Marxism as a theory of struggle. 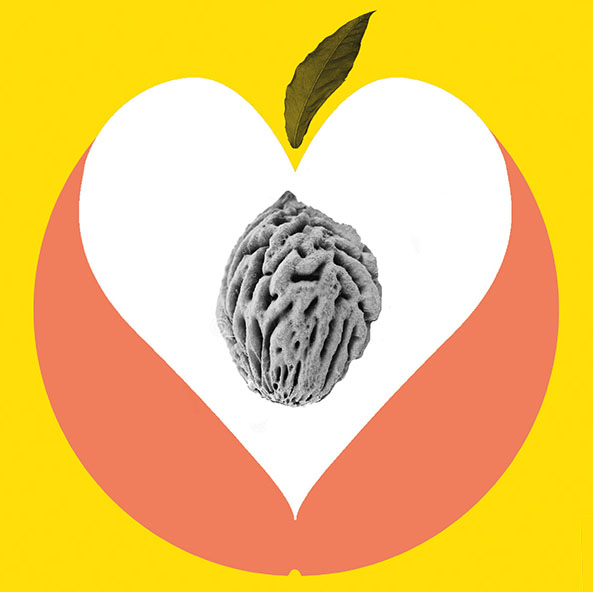 Unravelling debates on sex education, masculinity, feminism, mental health, and class and inequality, Outspoken has the answers to the questions you’re asking. 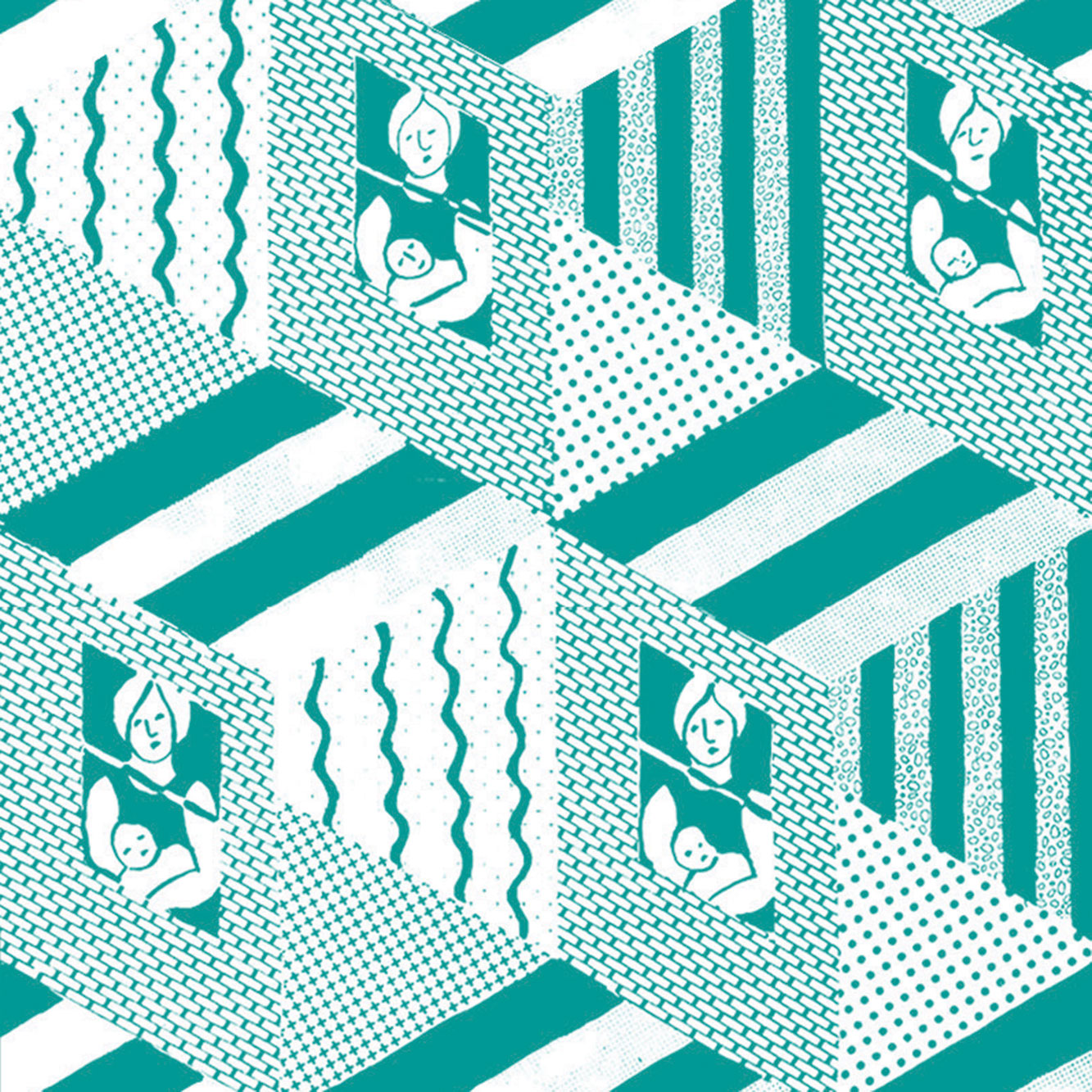 Empirical investigations of the ways in which social oppressions of race, sexuality, ability, gender and more inhabit, shape and are shaped by the processes of creating labour power for capital. 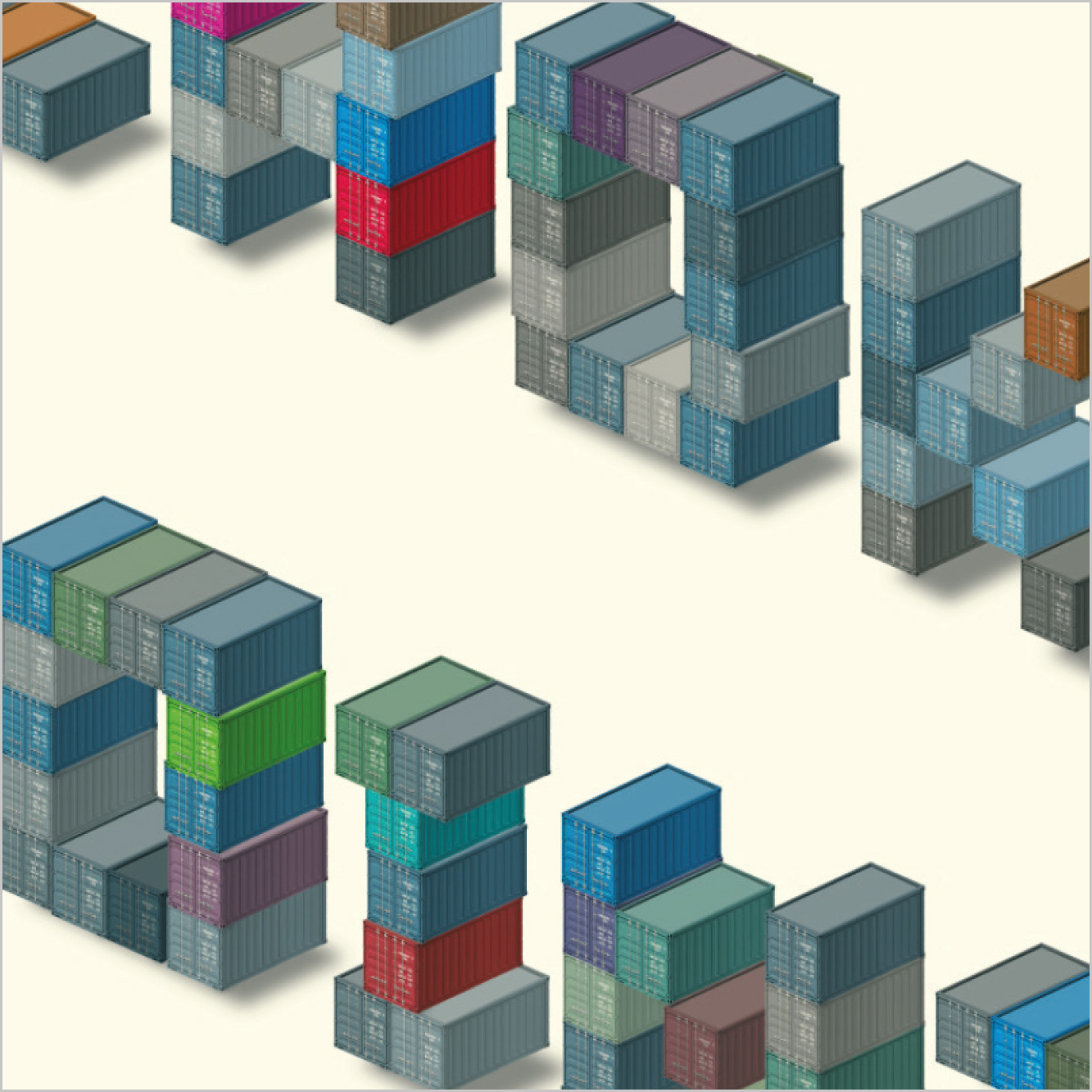 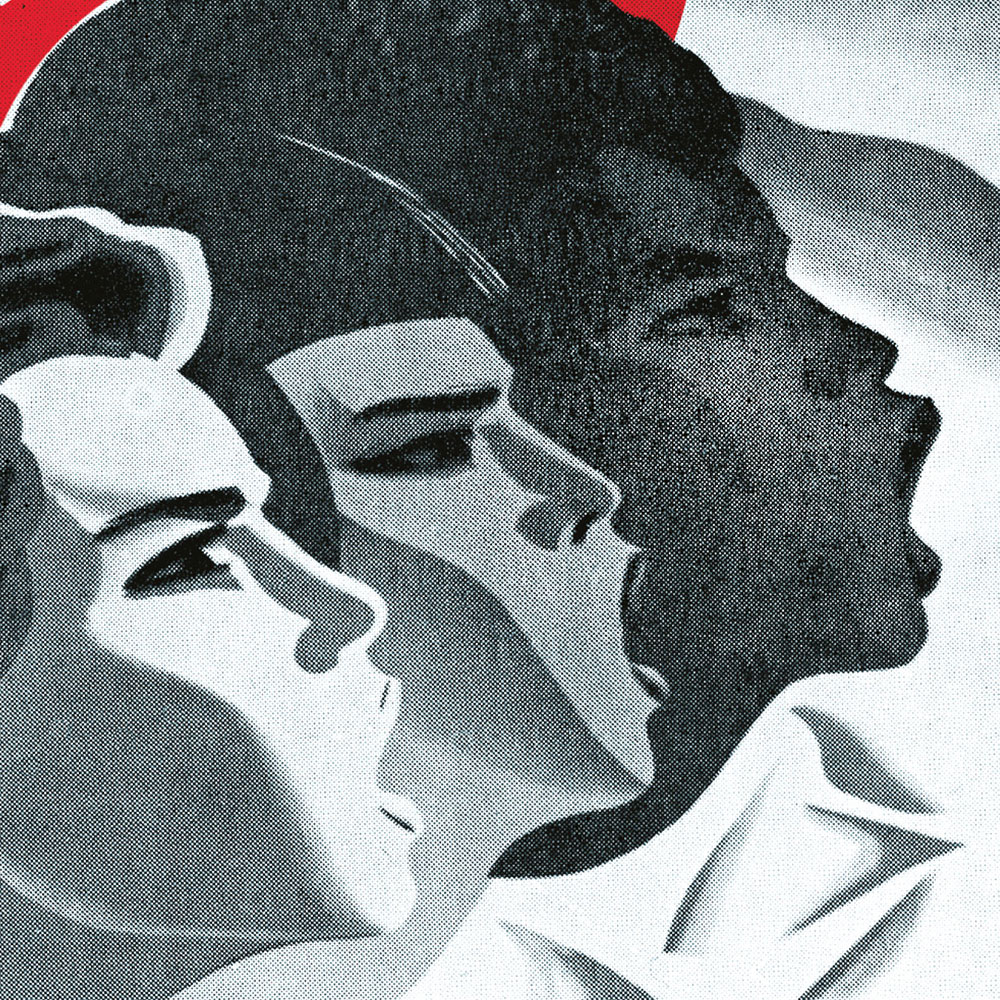 Black radicalism is one of the most under-explored traditions that can drive emancipatory change today. This series highlights these critical ideas from anywhere in the black world, creating a new history of radical thought for our times. 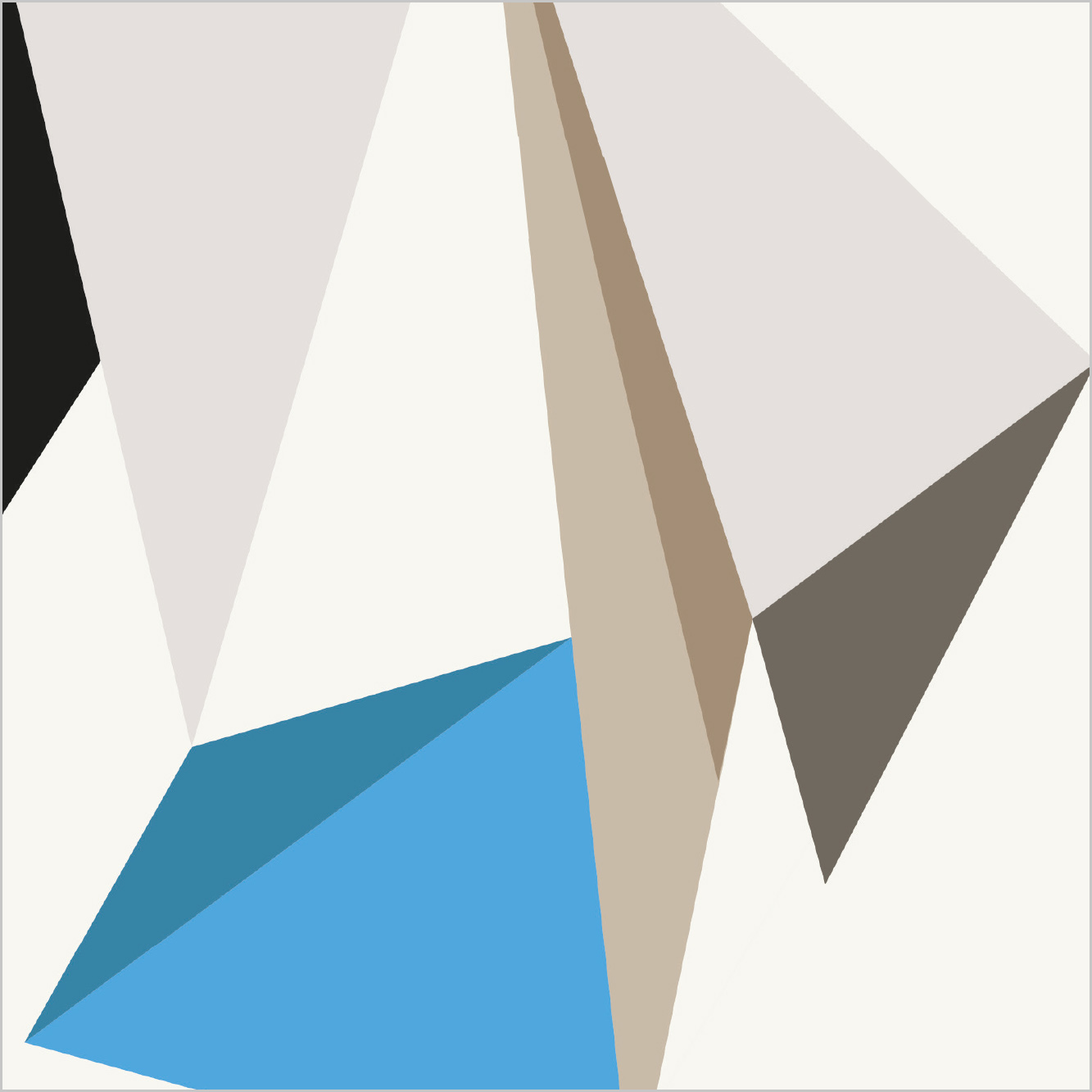 Digital cultures connect people and open up possibilities for social and political transformation. This series shows the digital world as a space of political division, where barricades are drawn up to enclose our creativity and free labour. 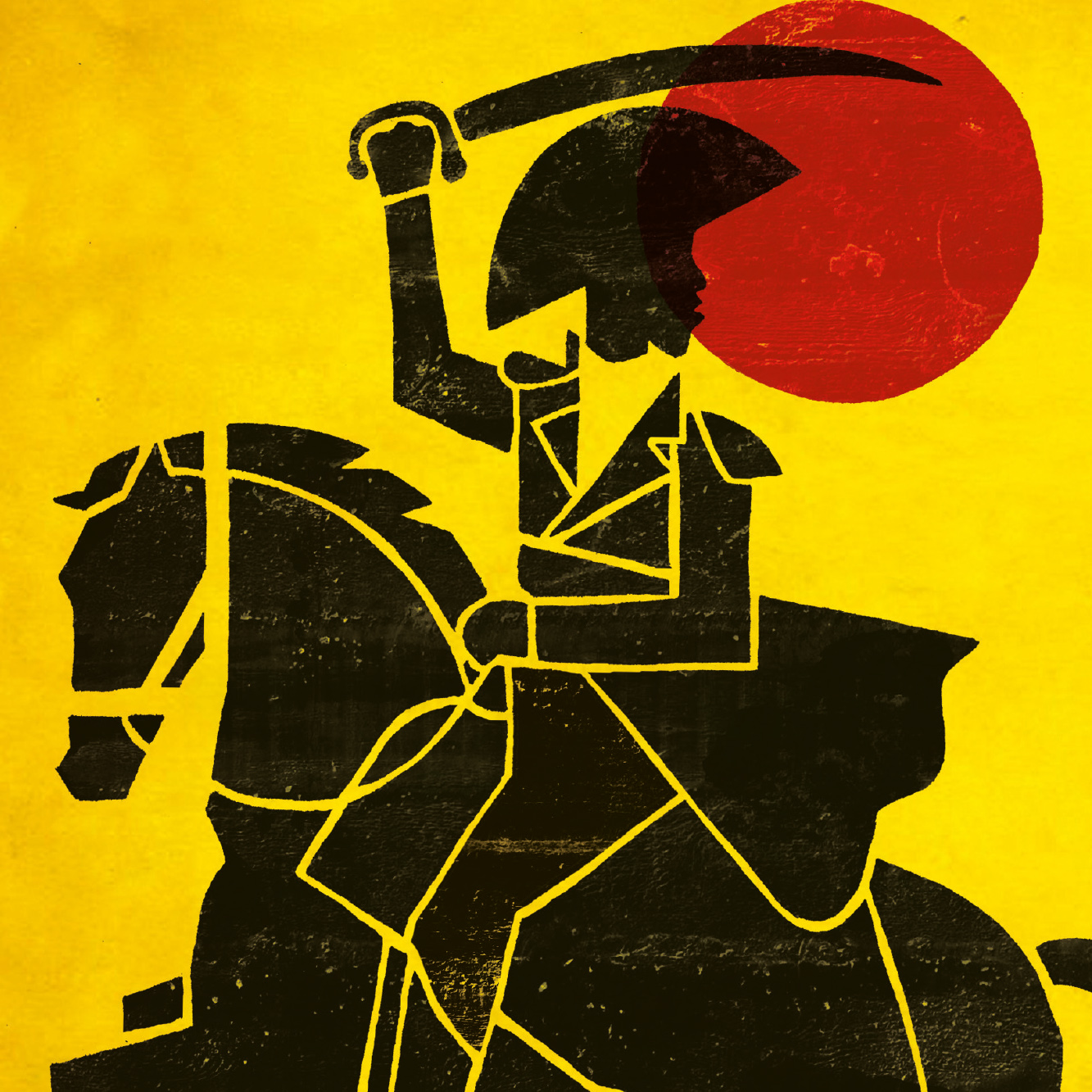 This series includes short, sharp biographies of radical political figures. They open up the lives of the women and men who lived through extraordinary times, who struggled through revolution, reaction, violence, nationalism and colonialism. 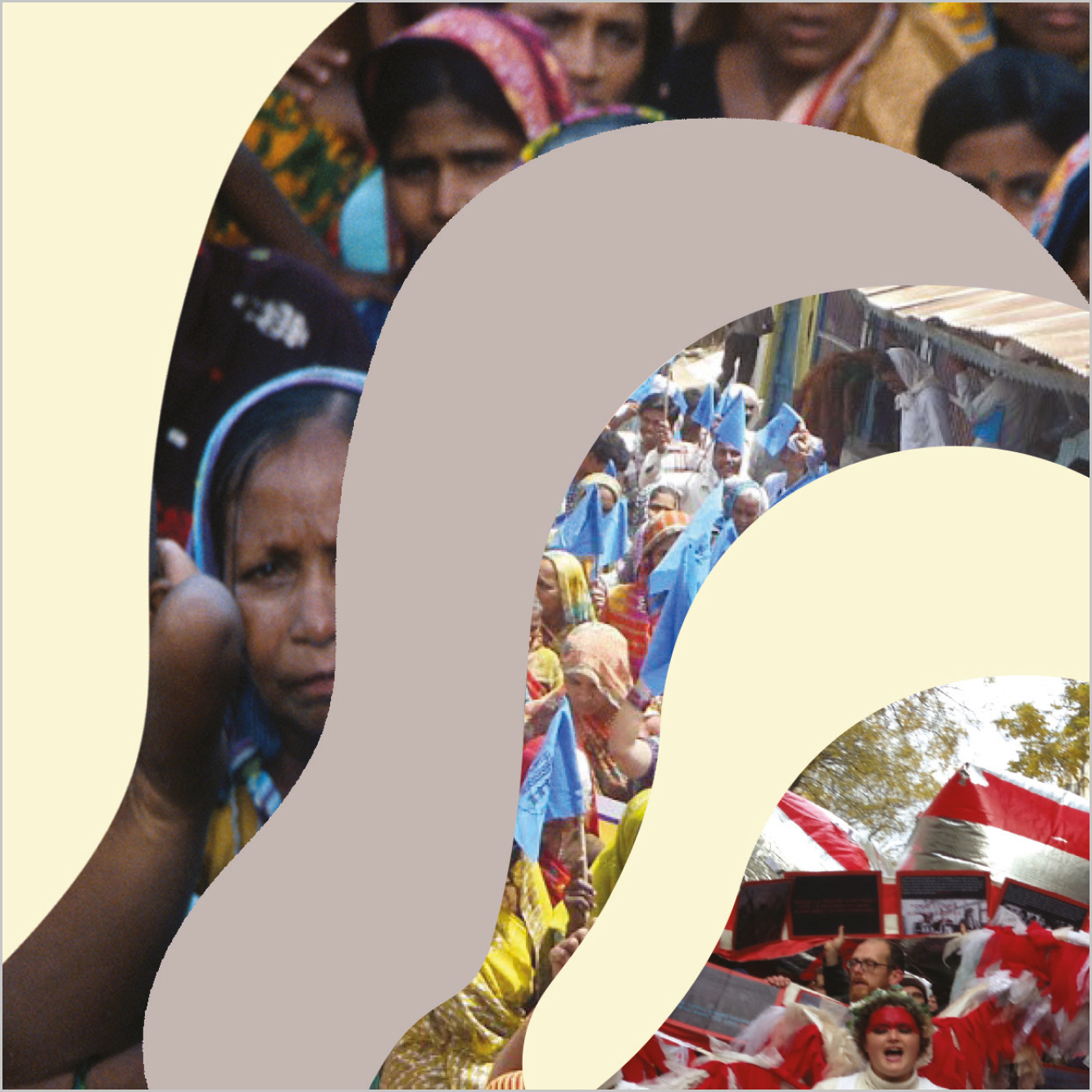 This series uses geographical perspectives to understand contemporary society, politics and the environment. 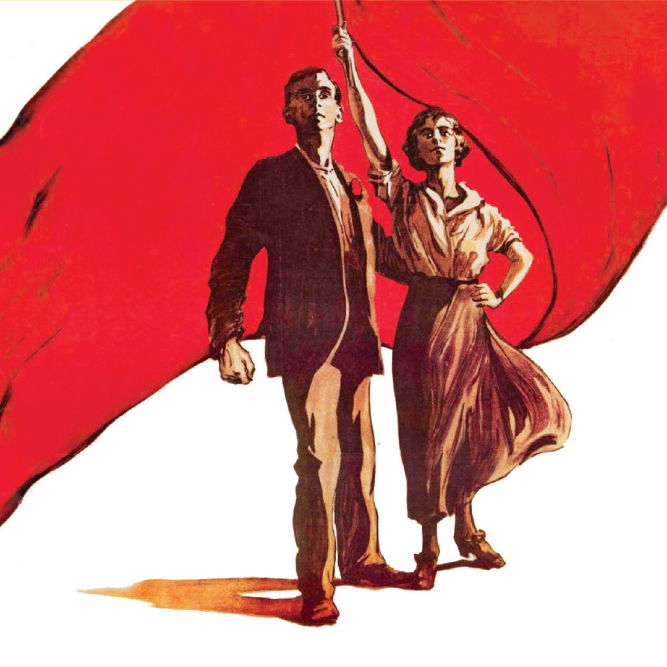 The People’s History series puts ordinary people and mass movements centre stage, and looks at the great moments of the past from the bottom up.