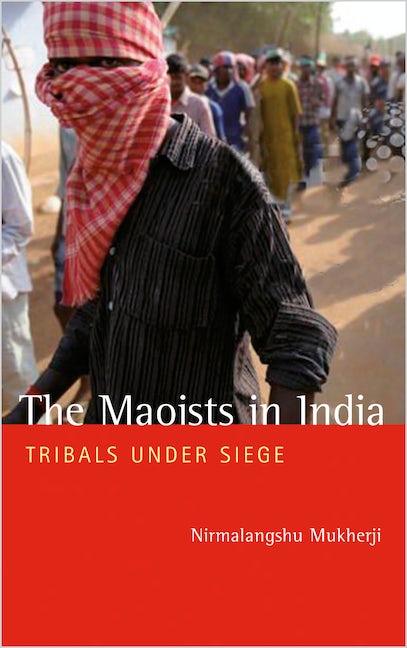 The Maoists in India

Nirmalangshu Mukherji uncovers the devastating impact of neoliberalism on India's tribal population, armed aggression by the State, as well as the impact of the armed struggle by the Maoists. Unlike most accounts, Mukherji takes an honest and unflinching look at each of the Maoists’ interventions and critically examines the ideology and programme proposed by their theoreticians and prominent intellectual sympathisers.

By focussing on the Maoists' political philosophy, the extent of their democracy, as well as the roles of intellectuals, Mukherji reaches conclusions about whether their strategy can help to deliver social justice and liberation for India's poor.

Nirmalangshu Mukherji is Professor of Philosophy at Delhi University. His publications include December 13: Terror over Democracy (2005).