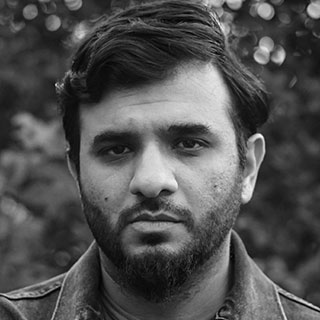 Azad Essa is an award-winning senior reporter for Middle East Eye based in New York City. Focusing on underreported stories, he travels the world to uncover incidences of oppression, from Kashmir to Palestine. 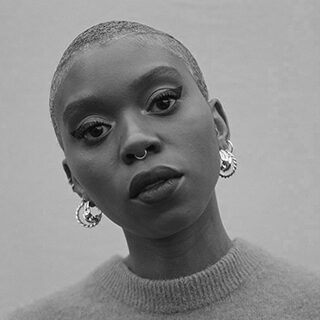 Lola Olufemi is a feminist writer and organiser. She runs workshops on feminism and political organising in schools and local communities. Seeing feminism as a transformative political project, her activism continually breaks boundaries. 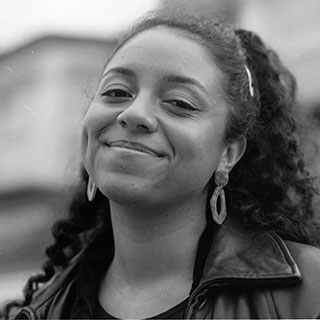 Micha Frazer-Carrol’s work centres around the theme of liberation, showing how the politics of race, gender and disability interact with culture. She is currently a columnist at the Independent. 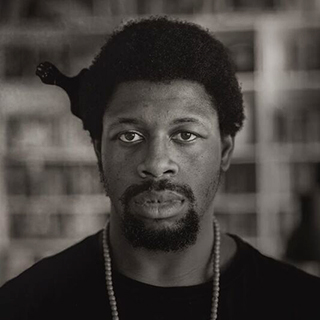 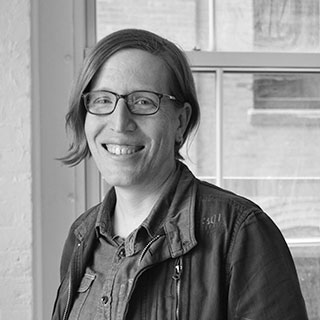 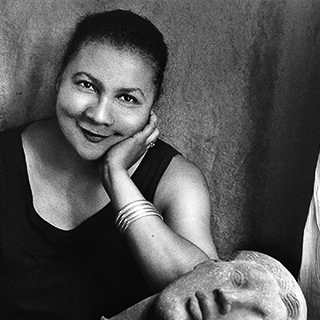 bell hooks was an author, feminist, and activist, whose writing is at the juncture of race, class, and gender. A figurehead of intersectionality, she has authored numerous feminist classics and the bell hooks institute was founded in her name. 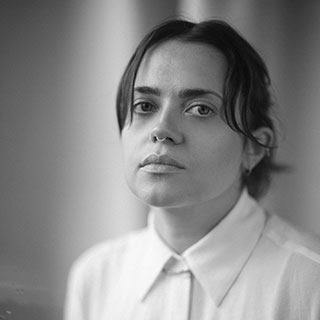 Sophie K Rosa is a journalist, writing for Guardian, Buzzfeed, VICE, Al Jazeera and CNN. In 2018, she was openDemocracy's feminist investigative journalism fellow, with her articles tracking the backlash against women's and LGBTQIA+ rights. 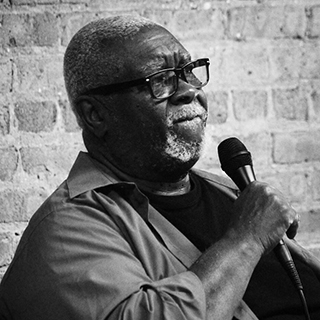 Ervin is an writer and activist who wrote the first book on Black anarchism, changing Black political activism in the US forever. A former member of SNCC and the Black Panther Party, he was introduced to anarchism whilst in prison in the 1970s. 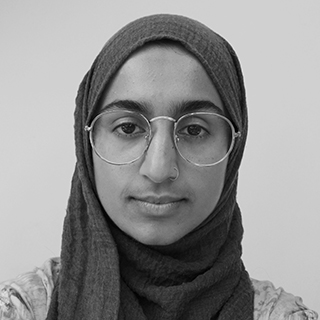 Suhaiymah is a poet and activist. Her work interrogates the political purpose of narratives about Muslims, gender and violence. She rejects the global capitalist system, and ascribes to a radical politic of hope also known as submission to Allah. 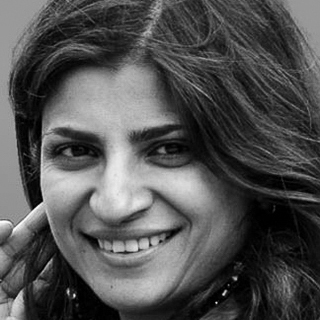 Tithi Bhattacharya is a Marxist historian and activist, writing extensively on gender and the politics of Islamophobia. She has been active in movements for social justice throughout her life, spearheading campaigns across three continents. 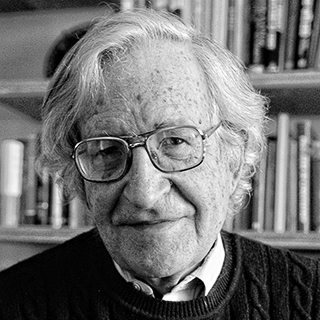 Noam Chomsky is one of the most cited scholars in history and has profoundly shaped contemporary understanding of American politics. An ally of anarcho-syndicalists the world over, he writes on linguistics, history and politics.