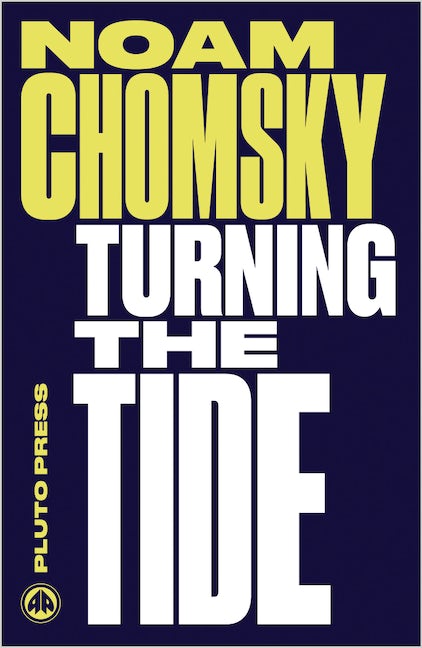 U.S. Intervention in Central America and the Struggle for Peace

Examines the goals and influence of U.S. policy towards Central America, and identifies supporters and opponents of this policy.

For decades, Noam Chomsky has been considered one of the most important critics of American's foreign policy in Central and Latin America and yet Turning the Tide is one of his only written works which makes that region its sole focus.

At last back in print after almost thirty years, Turning the Tide explores such neglected but vital issues as Jimmy Carter's interventions in El Salvador, the violation of human rights in Nicaragua and Guatemala, and American involvement with death squads in many countries including Bolivia and El Salvador. For all activists and scholars whose work focuses on Central and Latin America, Turning the Tide remains essential.