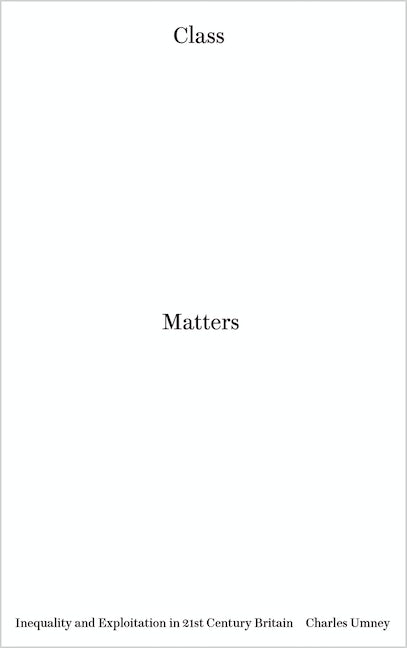 Capital or the people:
Who does the state work for?

What does it mean to suggest that government ‘manages’ things on behalf of capital? Looking at workfare, wage restrictions and financialisation, Charles Umney seeks to understand whether governments work for people or capitalism.

END_OF_DOCUMENT_TOKEN_TO_BE_REPLACED
Back to Top
X