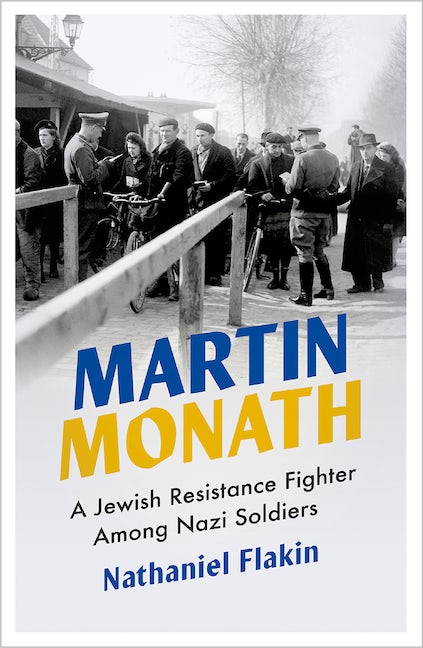 The fascinating story of a young Jewish socialist who risked everything to foment revolution amongst German soldiers in occupied France.
A dramatisation of Martin Monath's short life (1913-1944) would need little artistic embellishment; his identity shrouded in mystery, and executed by the Gestapo - twice - the historical record reads like a detective novel.

Pieced together for the first time by Wladek Flakin, this biography tells the story of the Jewish socialist and editor of Arbeiter und Soldat ('Worker and Soldier'), and his efforts to turn German rank-and-file soldiers against their Nazi officers in occupied France. Born in Berlin in 1913, Martin Monath was a child of war and revolution. In the 1930s he became a leader of the socialist Zionist youth organisation Hashomer Hatzair in Germany. Fleeing from Berlin to Brussels in 1939, he joined the underground Trotskyist party led by Abraham Leon, and soon became a leading member of the Fourth International in Europe. His relocation to Paris in 1943 saw the birth of Arbeiter und Soldat and his work organising illegal cells of German soldiers for a revolutionary struggle against the Nazis.