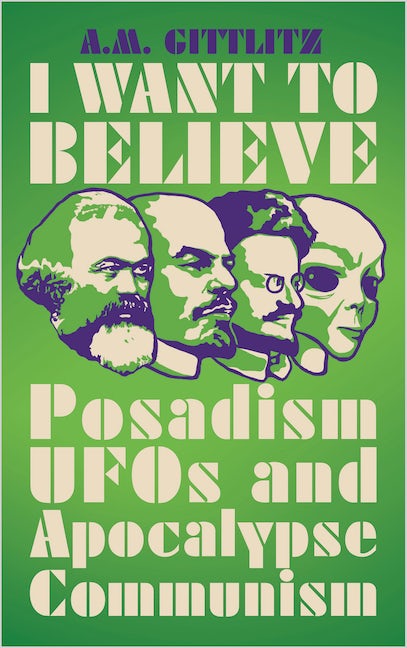 Will the future look more like Star Wars, or Star Trek? Under capitalism, we all know which way it will go…

END_OF_DOCUMENT_TOKEN_TO_BE_REPLACED
Back to Top
X