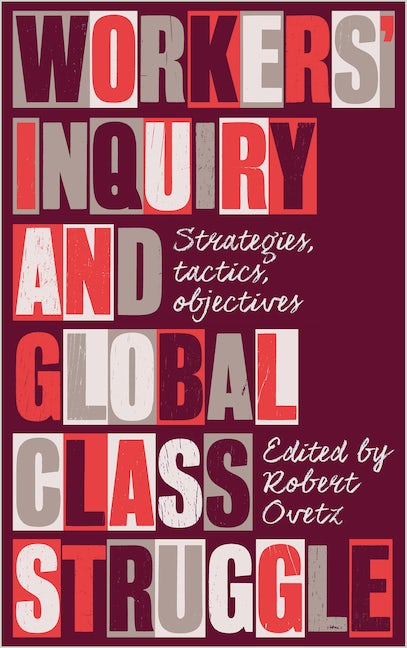 Robert Ovetz is a Lecturer in Political Science at San José State University (US). He is the author of When Workers Shot Back: Class Conflict from 1877 to 1921 (Brill, 2018 and Haymarket 2019) and a member of the editorial board of the Journal of Labor and Society.