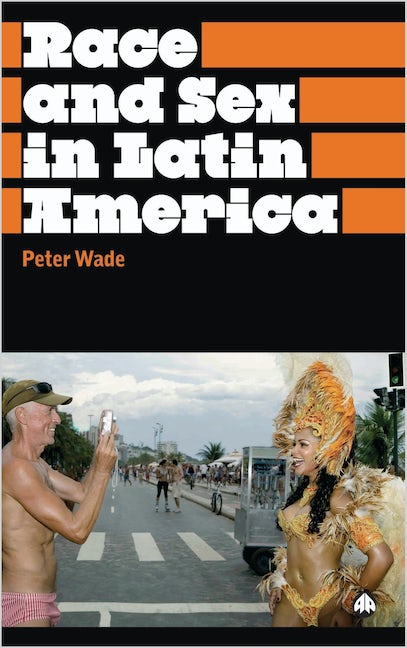 Race and Sex in Latin America

Interdisciplinary, pioneering overview of growing literature on race and sex in Latin America
Interracial sexual relations are often a key mythic basis for Latin American national identities, but the importance of this has been under explored.

Peter Wade provides a pioneering overview of the growing literature on race and sex in the region, covering historical aspects and contemporary debates.

He includes both black and indigenous people in the frame, as well as mixed and white people, avoiding the implication that 'race' means 'black-white' relations.